Jose Bautista: 'I chose not to' hurt Rougned Odor with late slide

ESPN
Toronto Blue Jays slugger Jose Bautista may have served his one-game suspension, but he's still not done talking about the incident with Texas Rangers second baseman Rougned Odor that led to him getting punched in the face May 15.

Odor punched Bautista after the Toronto outfielder, who had reached base after being hit by a pitch from Matt Bush, slid at Odor's legs in the midst of a double play in the top of the eighth inning of the Rangers' 7-6 win. Players from both teams rushed the field, and Odor shoved Bautista and then landed the punch.

"Was [Odor] out to play baseball that day? Maybe partly," Bautista told Sports Illustrated in an article to be published Wednesday. "Part of me also thinks that he was looking for a fight."

Bautista maintains that, while his slide was late, he didn't intend to hurt Odor.

"I could have hit him," Bautista told Sports Illustrated. "I could have hurt him. I chose not to. My cleats were down. I slid through the bag. Was it late? Yes, a hundred percent. But what can I do after they hit me? Should I ask my manager to let me pitch, which he is never going to let me do? Like, what am I supposed to do? Just sit there and take it?"

Odor received an eight-game suspension for his part in the brawl. After an appeal, it was reduced to seven games. Bautista's appeal was denied, which he called "unfounded" and "unfair."

Bautista maintains that Odor tried to hit him with the ball during his throw to first base.

"I've been playing baseball for a long time," Bautista told Sports Illustrated. "I know exactly what he was trying to do when he threw the ball. He tried a hundred percent to hit me in the face. And it's not the first time he's done it against me or some of my teammates. And there's video to prove that."

The league disciplined 14 players and staff for their actions in the brawl. Eight players were ejected from the game between the two teams that met in last year's postseason, with six of the dismissals stemming from the brawl sparked by Odor's punch and the aftermath.

The brawl happened in the final regular-season meeting between the two clubs. A feud had been simmering between the teams since Bautista's bat flip in last year's American League Division Series. 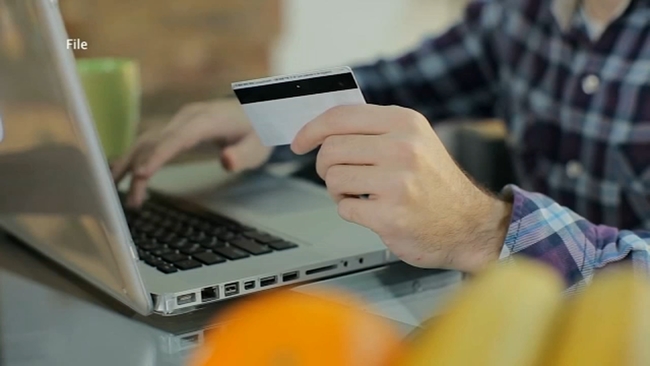