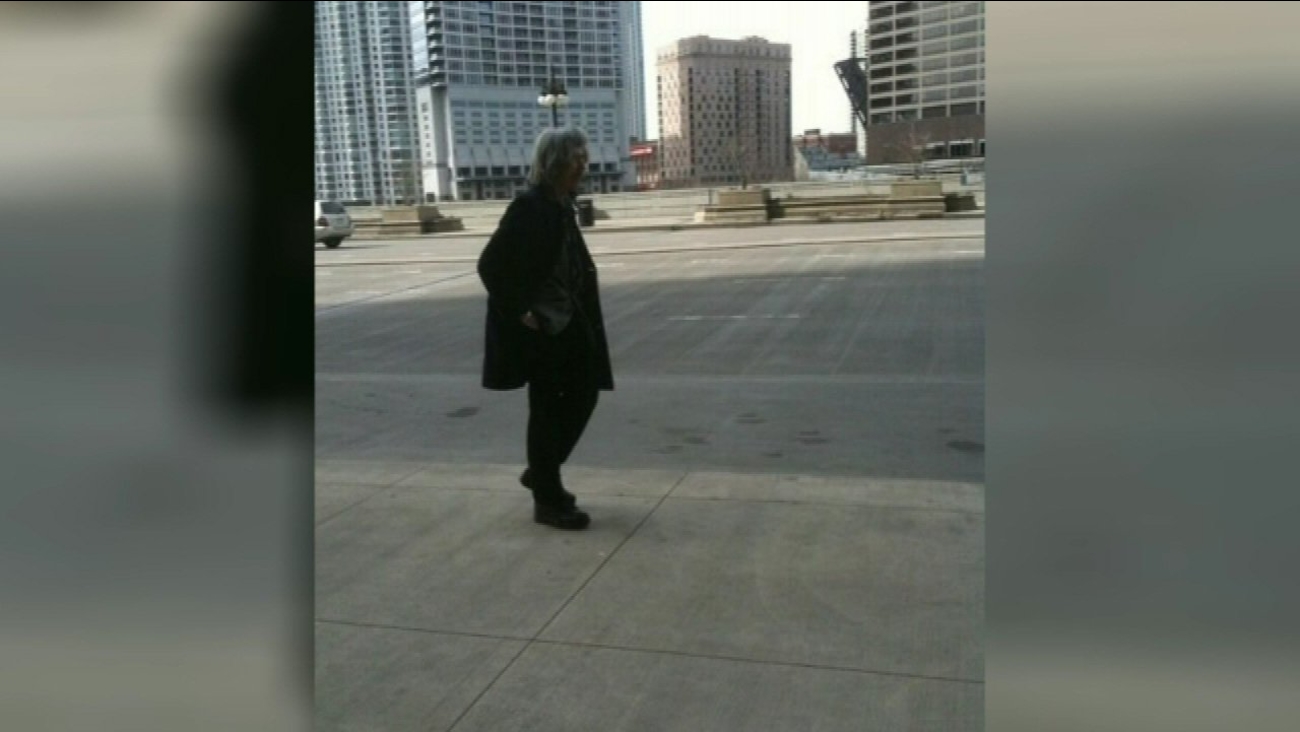 CHICAGO (WLS) -- More than $32,000 has been raised to help the so-called "Walking Man," who is often seen wandering around the Loop, according to the Chicago Sun-Times.

However, it appears he's trying to keep to himself, which is making it difficult to get the money to him.

The newspaper reports that he's made it clear to the staff at Northwestern Memorial Hospital that it did not want any media attention.