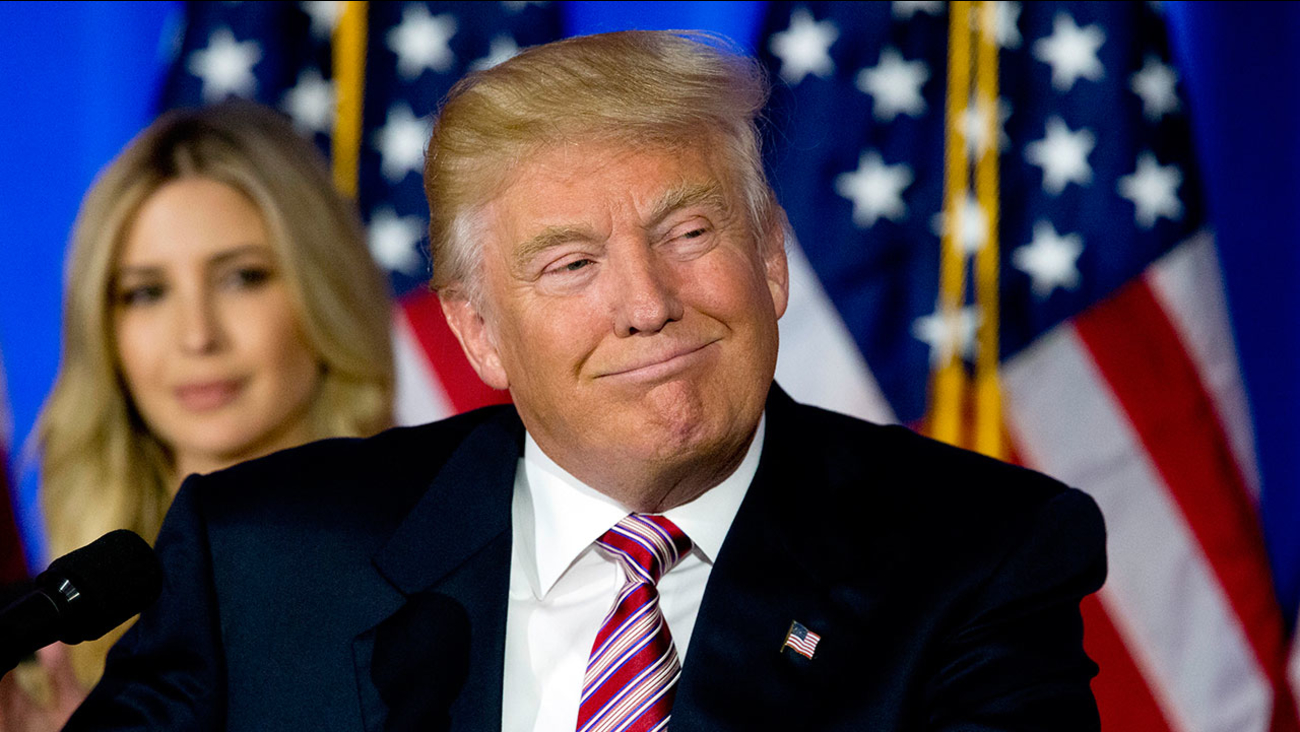 ORLANDO, Fla. -- Donald Trump prompted outrage on Sunday after tweeting that he "appreciate(s) the congrats for being right on Islamic terrorism" in light of the deadly massacre in an Orlando nightclub.

Appreciate the congrats for being right on radical Islamic terrorism, I don't want congrats, I want toughness & vigilance. We must be smart!

Is President Obama going to finally mention the words radical Islamic terrorism? If he doesn't he should immediately resign in disgrace!

What has happened in Orlando is just the beginning. Our leadership is weak and ineffective. I called it and asked for the ban. Must be tough

.@realDonaldTrump You're congratulating yourself because 50 people are dead this morning in a horrific tragedy?

Once again, Donald, you have shown why you cannot lead us. 50 people are dead, and you bask in congratulations. https://t.co/pUN7ceAff7