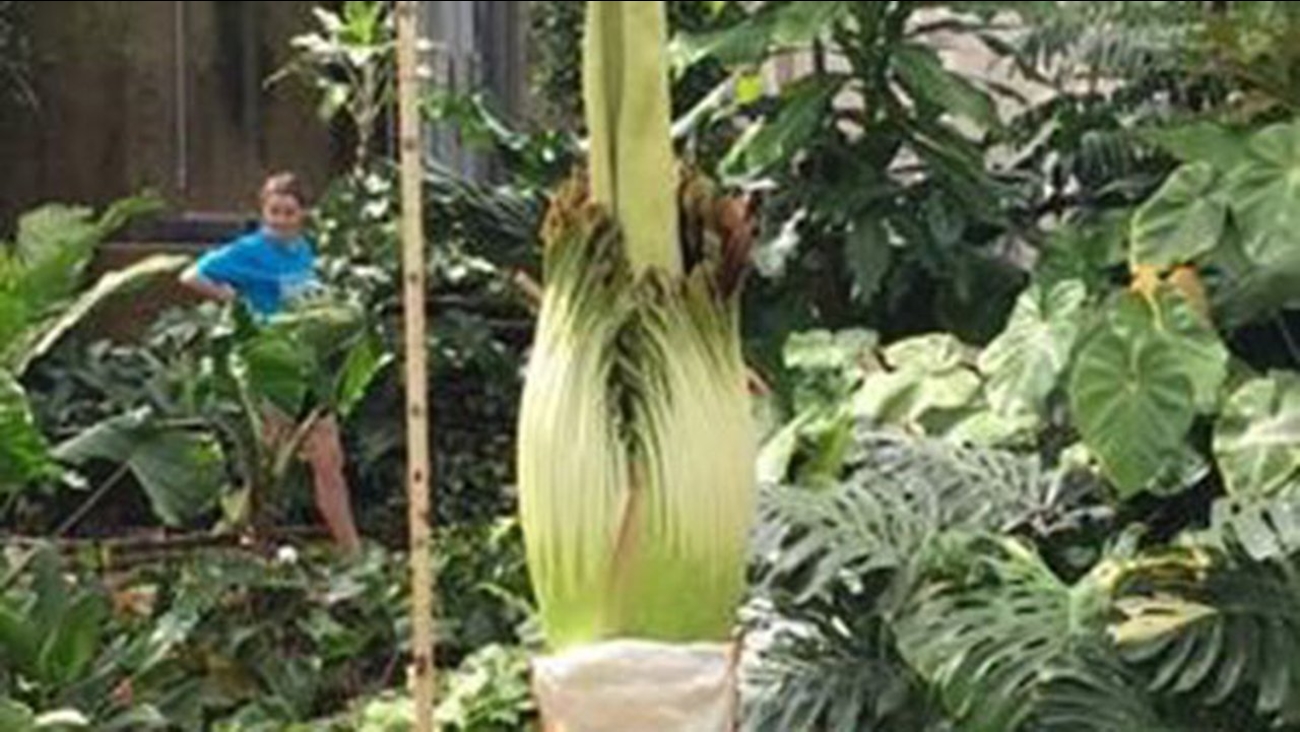 A corpse flower is expected to bloom at the Garfield Park Conservatory.

Persephone was donated to the conservatory in May by the Chicago Botanic Garden.
Related topics:
entertainmentfamily
Copyright © 2020 WLS-TV. All Rights Reserved.
FAMILY 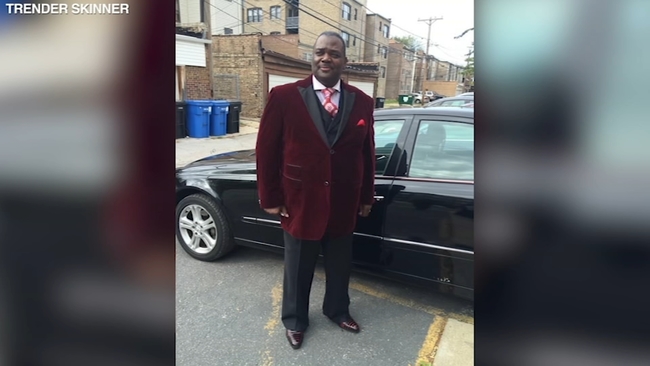 Animals at LA Zoo are behaving differently due to physical distancing orders.