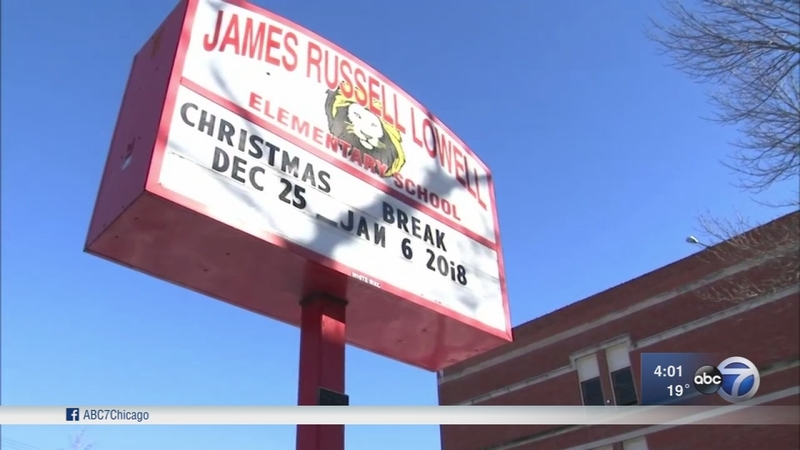 A fellow student at James Russell Lowell Elementary School passed out gummies and chocolates on Tuesday and Wednesday before students reported feeling sick.

"I felt dizzy and tired," said Christopher Hernandez, 13, after being released from the hospital.

All of the students were released, many of them returning to school. A Chicago Public Schools official said all students were alert and conscious and hospitalized as a precaution. None of their symptoms were life-threatening.

A mother of a sickened child, who did not want her name used, said the doctor told her the candy was laced with marijuana. "They called me and told me my son had taken some kind of edibles," the mother said.

Authorities were called to the school, located at 3320 West Hirsch Street, just before 9 a.m. after a teacher notified the principal. The students were taken to four local hospitals.

Both the Chicago Public Schools and Chicago Police Department were investigating.

After the scare, classes continued at Lowell as normal. The school serves about 450 pre-kindergarten through eighth grade students.