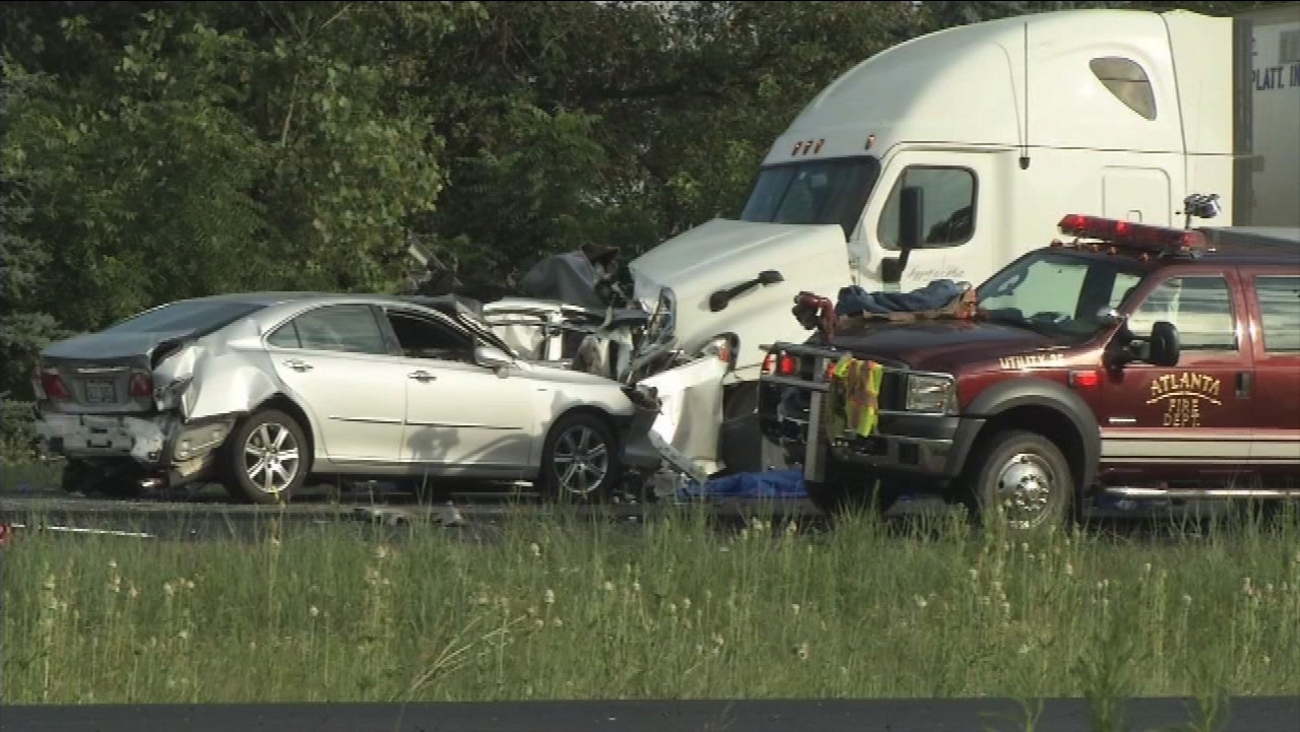 LOGAN COUNTY, Ill. (WLS) -- Two young girls from Chicago were killed in a downstate crash on I-55 in Logan County involving a semi and five other vehicles.

Abby and Maya Roock, ages 2 and 4, were killed Sunday afternoon when a semi struck the van they were riding in on northbound I-55 near mile marker 138, just north of Lincoln, Ill.

The girls' sister survived the crash, but was transported to OSF Saint Francis Medical Center in Bloomington, Ill., where she is listed in critical condition.

The family released a statement, saying in part, "We are absolutely devastated by the loss of our two younger daughters and are praying for the swift recovery of our oldest daughter. Please keep our family in your thoughts and prayers."

Illinois State Police said a 24-year-old man from Purcell, Mo., was behind the wheel of the semi that hit the van. The van then struck four other vehicles. The semi and four other vehicles sustain severe damage. A sixth vehicle was able to be driven from the scene. All lanes of northbound I-55 near the crash site were shut down for several hours for an investigation.

Abby and Maya Roock were pronounced dead at the scene. Two other people were airlifted to local hospitals. State police did not release details about their injuries. 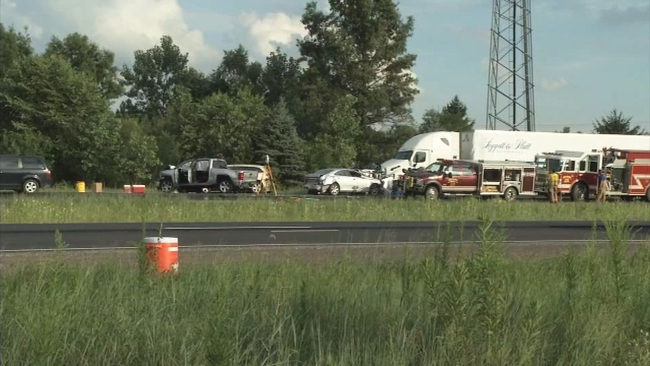