WLS
CHICAGO (WLS) -- Marc Winner, a Chicago tanning salon owner charged with raping four women who were either employees or customers, has bonded out of jail. 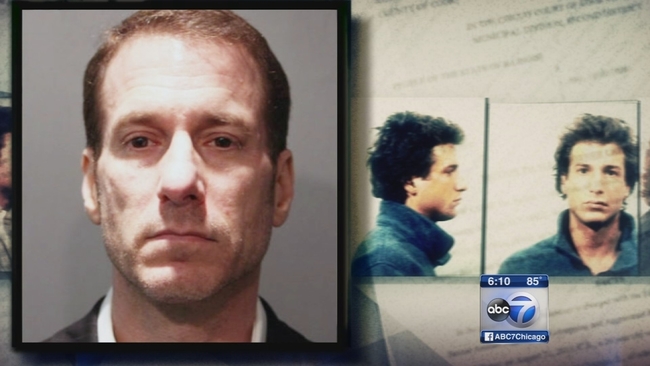 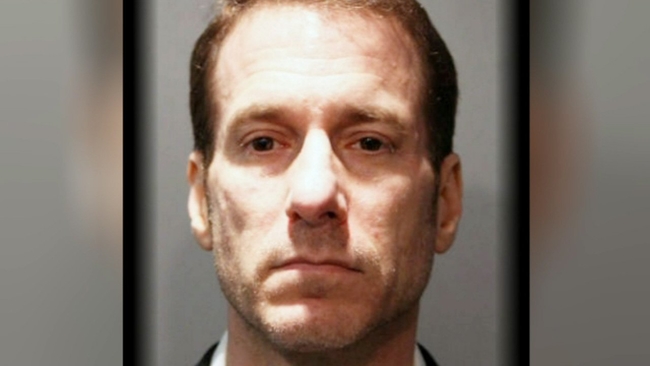 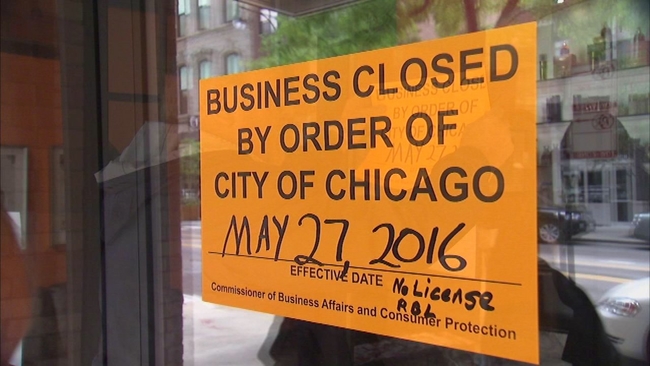 Tanning salon operated by alleged rapist shut down by city