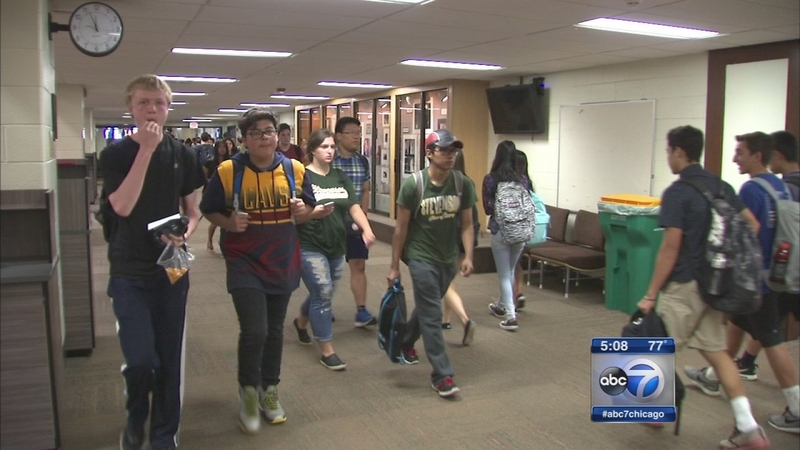 LINCOLNSHIRE, Ill. (WLS) -- Several suburban school districts headed back to class Monday, including Hinsdale and Stevenson. But the morning bell is ringing a bit later this year at both campuses.

It was the first day of school and the first year of teaching at Stevenson High School for engineering teacher Ryan May.

"I think I have the same emotions as a lot of freshman coming in here, a lot of overwhelming feelings of just the size and scope of the building," May said.

May is joining Stevenson at a time of many firsts, besides a new state-of-the-art cafeteria. The 52-year-old Lincolnshire High School is starting the school year the earliest it ever has - and it is not alone. Several suburban school districts, including Hinsdale, are starting three weeks before Labor Day.

"We wanted to start our school year earlier, so we can finish first semester before Winter Break and give the kids a true two-week break, which is something they have never had before," said Jim Conrey, a spokesperson for Stevenson High School.

"During Winter Break, we just get to relax and not worry about all these finals packets that we have to do and studying," said Zoey Friedman, a junior.

"It will make a big difference because when I'm on vacation in Florida or whatever, I won't have to worry about studying," said Spencer Greenstein, a junior.

The new schedule allows students to end before Memorial Day. Another first for Stevenson this year is a later start to the school day. By shaving three minutes off of each class period, Stevenson is starting school at 8:30 a.m., rather than 8:05 a.m.

The American Academy of Pediatrics has been pushing later start times because teenagers need sleep. Students and teachers agree.

"It is definitely better to start later. You limit the number of kids that are trying to fall asleep in your class, gives them a little bit more time to wake up," May said.

"Usually I would wake up at 6:30, and now I wake up at 7, so I think it's definitely an improvement," said Erica Mostovoy, a junior.

While the majority of school districts now start in August, Stevenson is one of the few that pushed back the morning start time. The district predicts that by next year, many more high schools will be doing the same.

According to the Illinois State School Board of Education, only 39 school districts start after August 22, including Chicago Public Schools.
Related topics:
educationlincolnshirehinsdaleback to schoolchildren's healtheducation
Copyright © 2021 WLS-TV. All Rights Reserved.
BACK TO SCHOOL 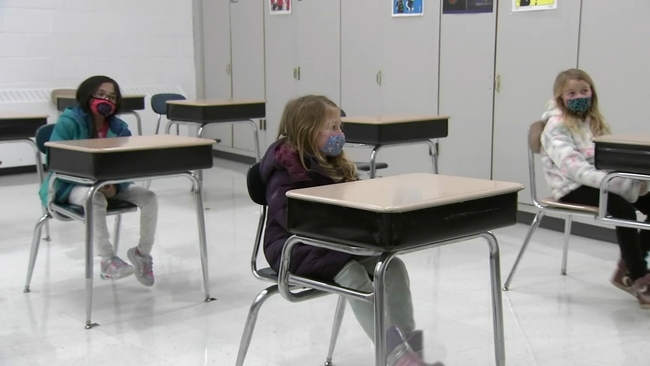 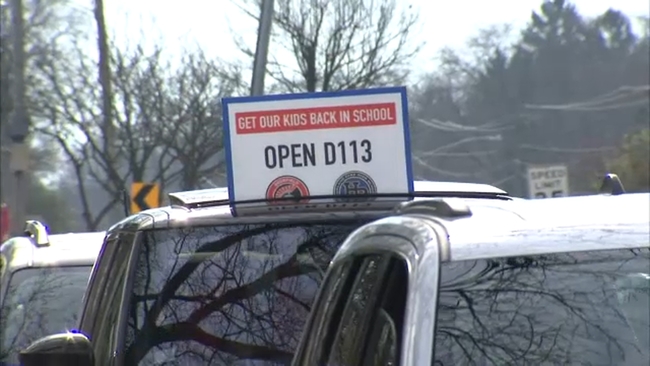 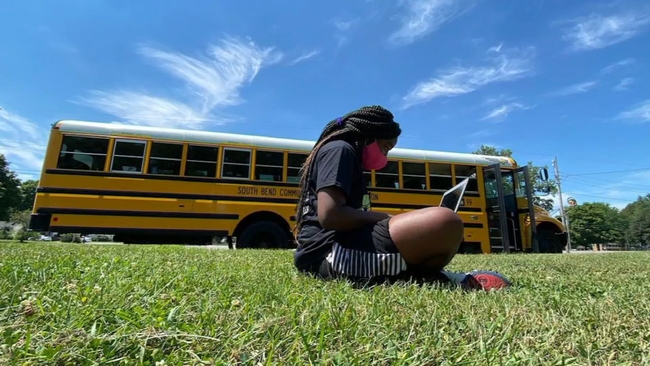 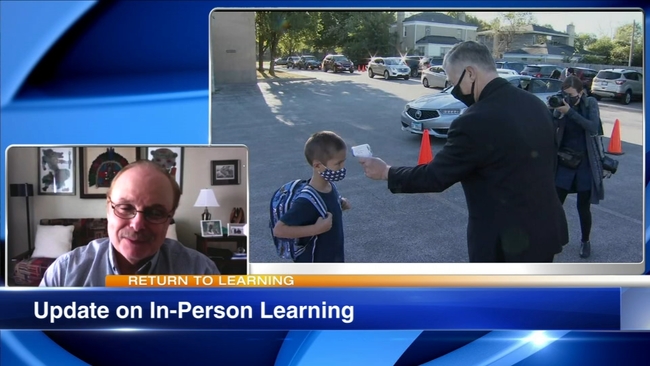