2 shot at red light on Chicago's South Side 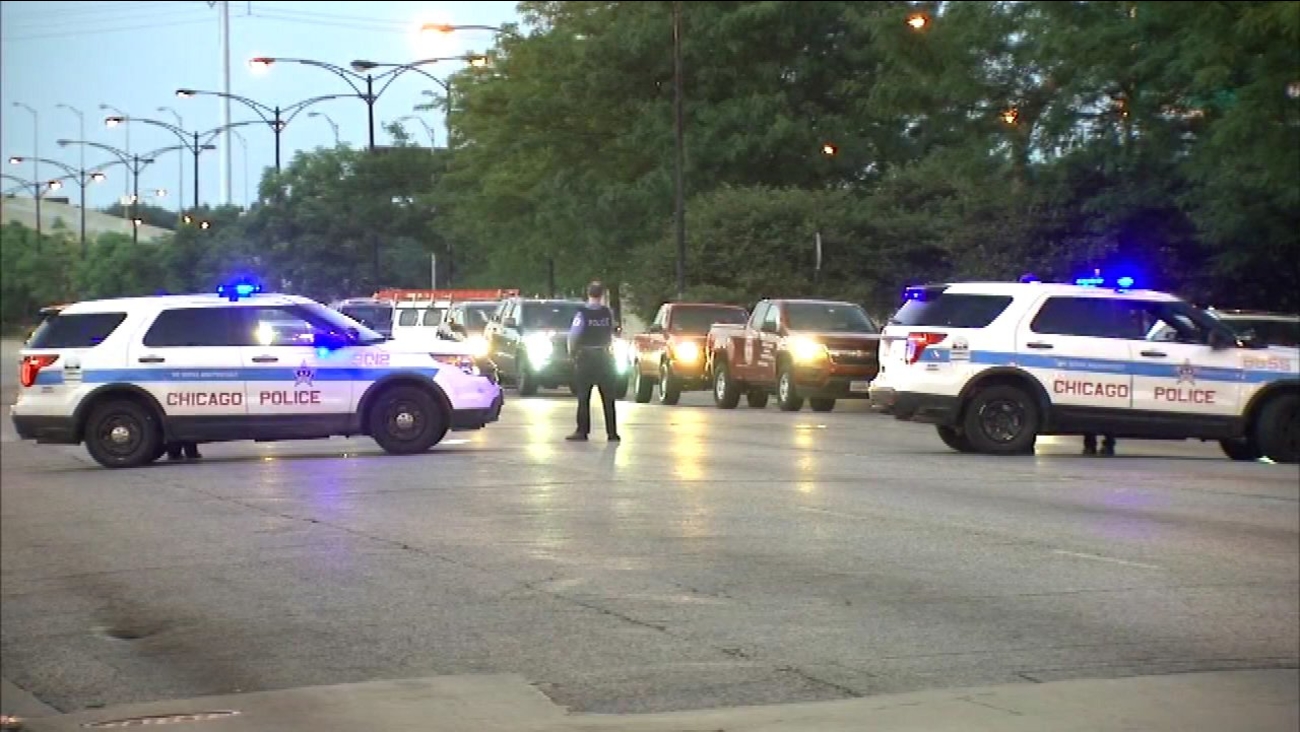 CHICAGO (WLS) -- Two men were critically wounded in a shooting at a red light in Chicago's Grand Crossing neighborhood.

The two victims, ages 28 and 27, were passengers in a car that was stopped at East 76th Street and South Stony Island Avenue, police said.

Just before 4 a.m., police said a burgundy Ford Focus pulled up alongside them and a passenger in the Focus opened fire.