WLS
CHICAGO (WLS) -- Hundreds of protesters showed up at Monday's Cook County Board meeting, angry over a proposed tax on sweetened drinks.

Cook County residents could soon find themselves digging deeper into their pockets if they want to buy a soda.

The packed hearing included witnesses who connected sweetened drinks to their diabetes, heart disease and obesity.

But just as many in the board chamber and lined up outside were opposed to the tax. They insisted fewer beverages consumed would mean decreased production and cost jobs.

"If you do cut production, you will cut those jobs. And Cook County will suffer for it," said Brian Rainville, Teamsters Union.

, said what he'll do if cook county taxes soda:

"I'll just buy my pop someplace else, know what I mean? Like I buy my cigarettes," said Southsider Dan Yniguez, filling up a 32 ouncer Monday.

"Majority of our customers we've lost over the last 10-15 years, have all gone to Indiana," said business owner Raleigh Kean.

"It's almost at that point where it's going to close our doors," he said.

Preckwinkle, who did not attend the hearing, has rejected another property tax increase.

"It's a choice tax. That's why I'm opposed to the property tax, because it would affect everybody," said Rev. Leslie Sanders, community activist.

Preckwinkle said it's a way to protect people's health.

Preckwinkle said without the tax, she'd have to cut spending on healthcare and public safety.

"This is a tough budget that she has presented, but it does stabilize us moving forward," Cmsr. Jesus "Chuy" Garcia said.

Even artificially sweetened diet pop would be taxed. At the Fish Keg on Howard Street, GM Monty Williamson said an 85-cent, 12-ounce can, after the highest in the nation sales tax sells for 96 cents, will cost a $1.08 under the Preckwinkle plan.

"We want to keep our prices as low as possible, and it's tough with all the taxes that are being charged to us," Williamson said.

The Illinois Beverage Association sent out a release earlier this month that said a two-liter bottle of soda priced at 99 cents would cost about 68 cents more if the tax passes the board. That's an increase of about 70 percent.

"I wouldn't want to pay the extra tax. No. I'm against it," customer Debbie Sadowski said.

Dan McHugh said he is for the tax because it could help prevent obesity and diabetes. The World Health Organization urged counties to raise taxes on sugary drinks earlier this month.

"I am for any kind of thing that stops people from being obese," McHugh said.

The American Beverage Association, which is already running ads against the proposed tax on sugary drinks, is suing the city of Philadelphia for imposing a similar tax . The ABA said people should not have to pay a sales tax and a beverage tax on one item.
Related topics:
cook countysoda taxobesitybeverage taxcook countysodadiabetes
Copyright © 2020 WLS-TV. All Rights Reserved.
RELATED 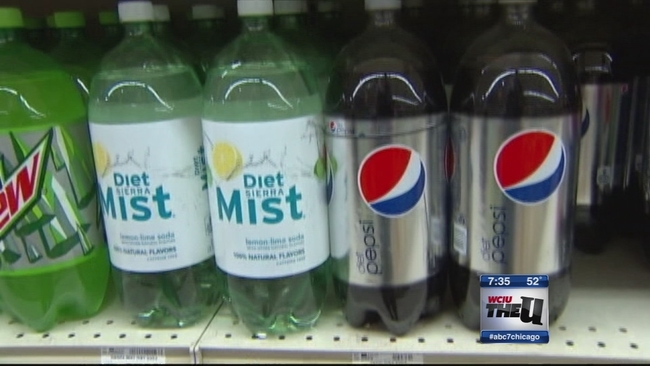 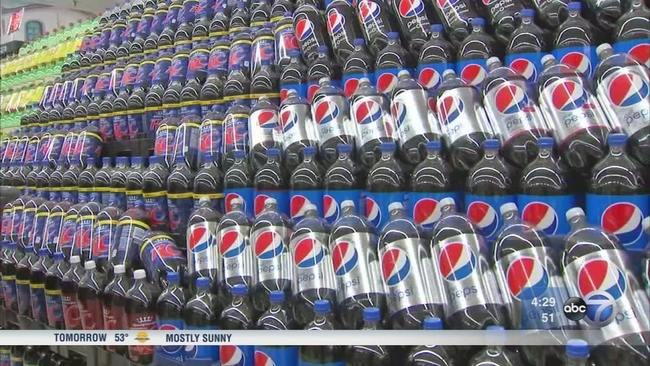 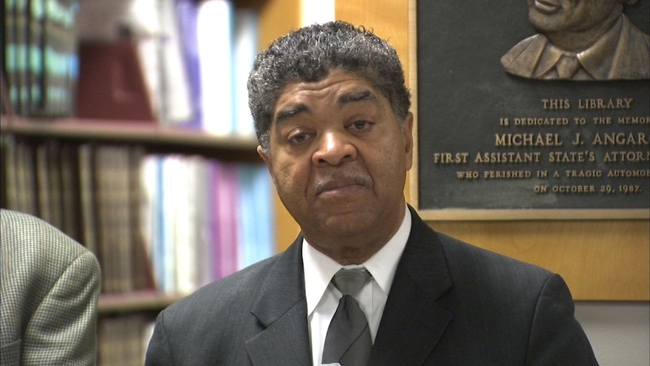 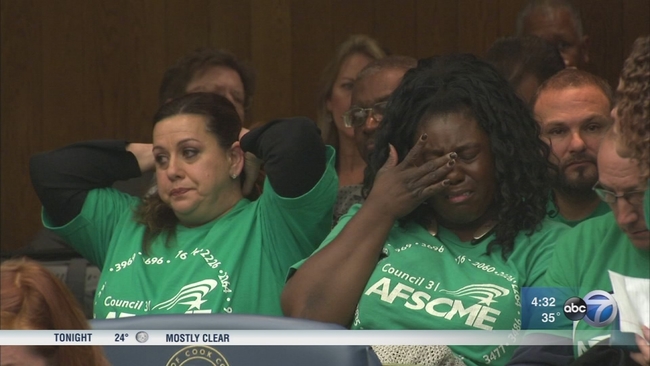 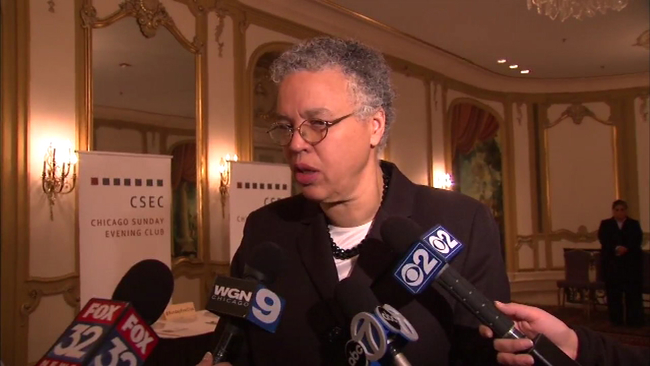