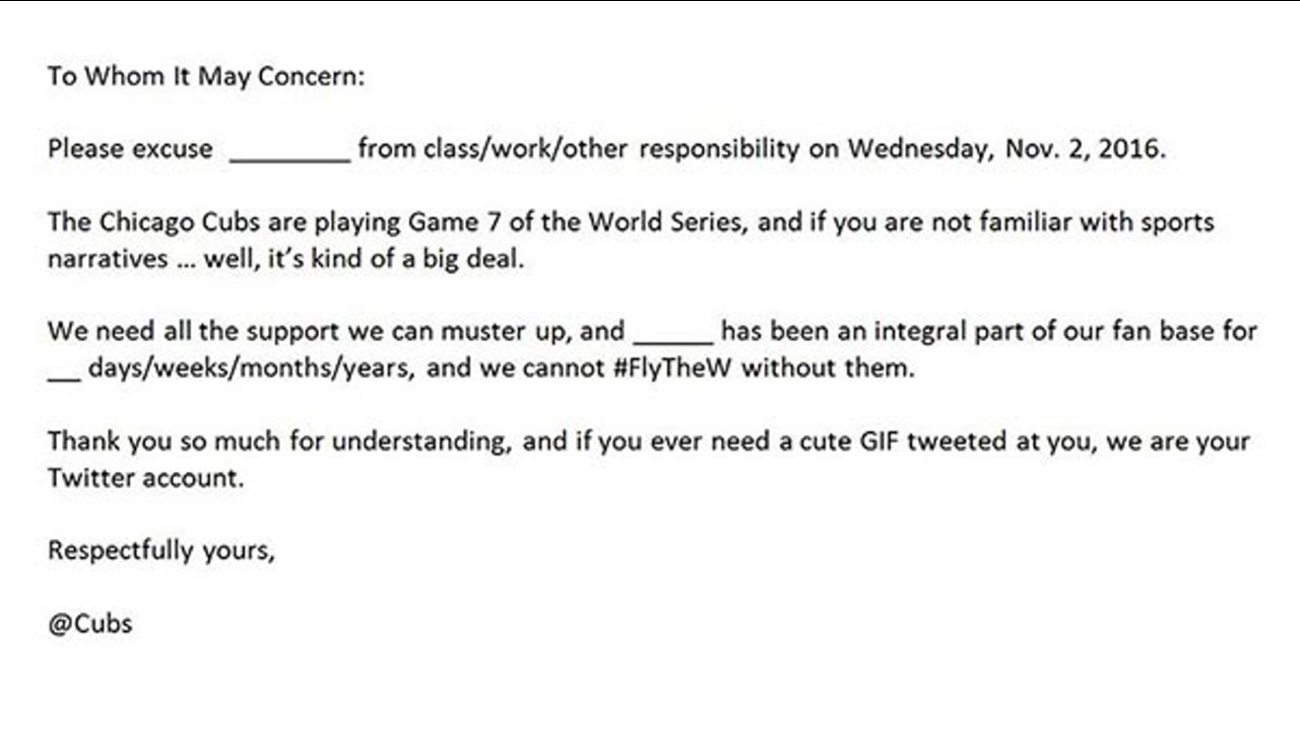 The Chicago Cubs tweeted an "official excuse note" for fans ahead of World Series Game 7. (@cubs/Twitter)

Many in the Chicago area are getting creative with their work schedules around the World Series.

"There probably is a hit on productivity the day after a game. If the Cubs win the World Series today, there's a lot of people not coming in to work tomorrow. Certainly in the morning, there's a lot of people bleary-eyed and not doing much work," said John Challenger, of Challenger, Gray and Christmas.
Related topics:
sportswrigleyvilleworld seriessocial mediau.s. & worldtwitterchicago cubs
Copyright © 2020 WLS-TV. All Rights Reserved.
CHICAGO CUBS
In-flux Indians staff gears up for Cubs 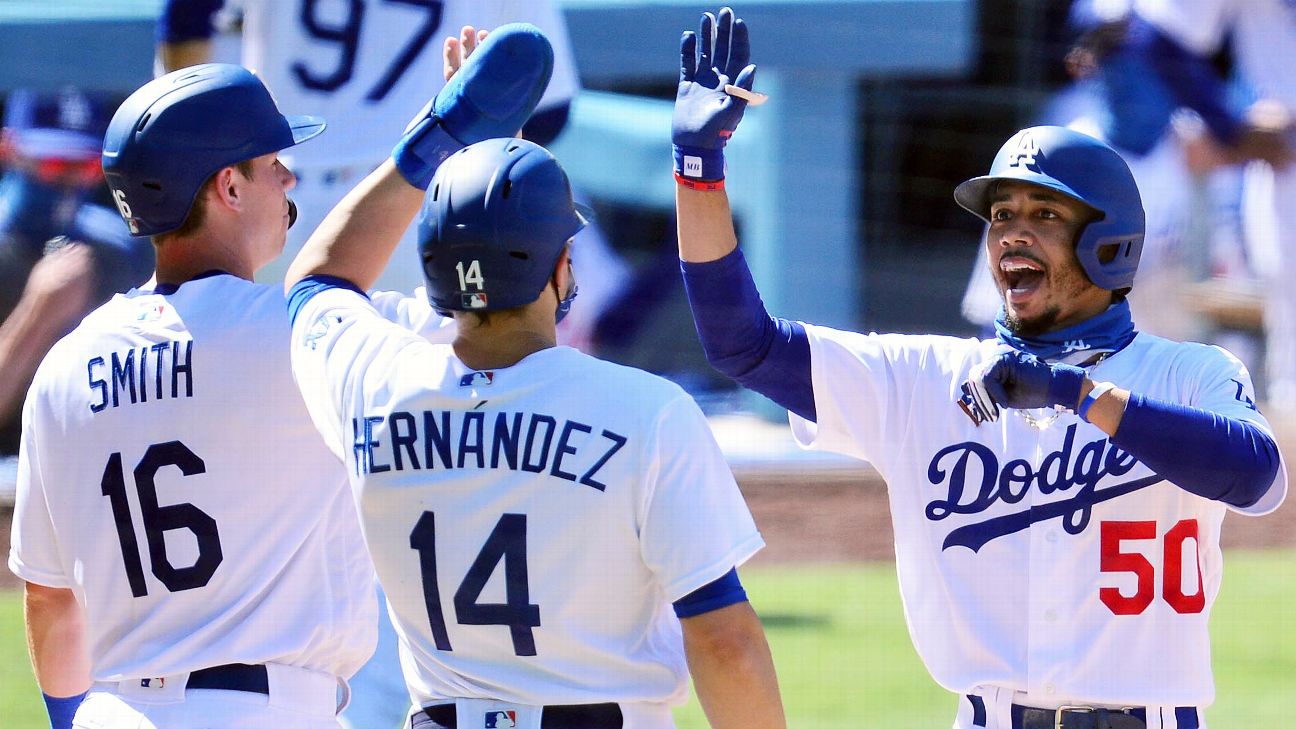 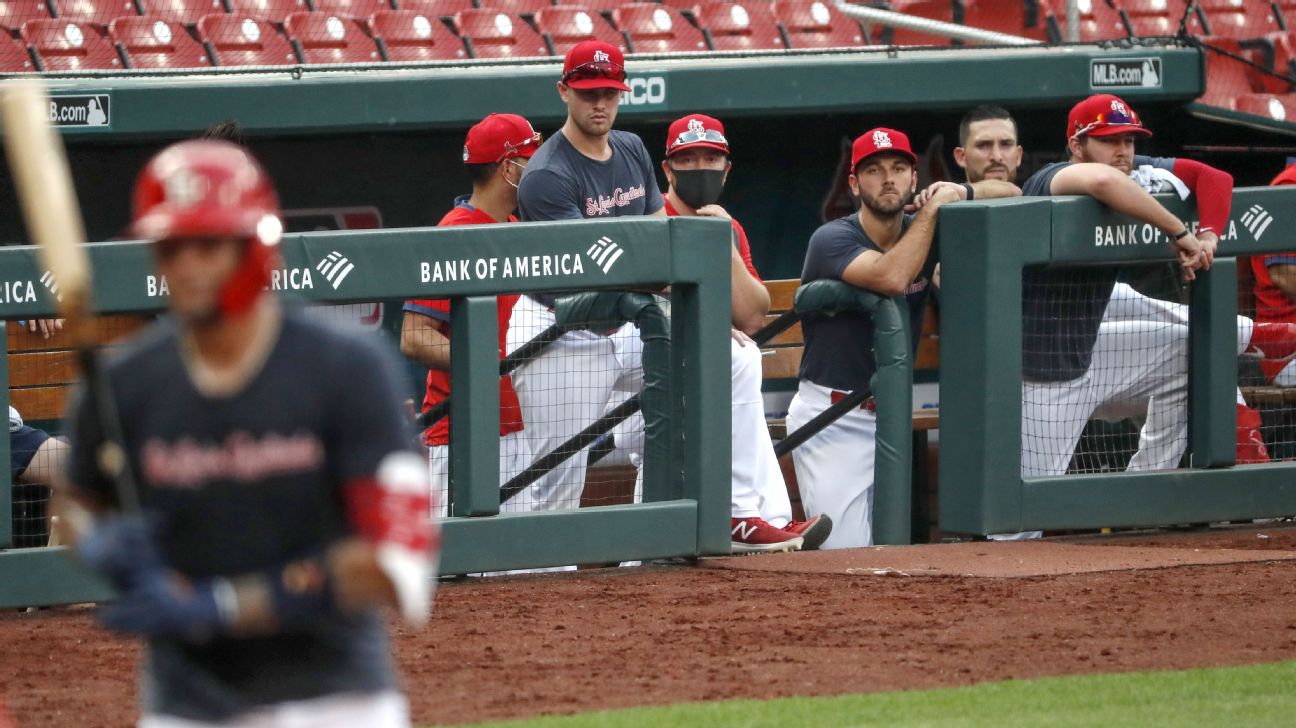 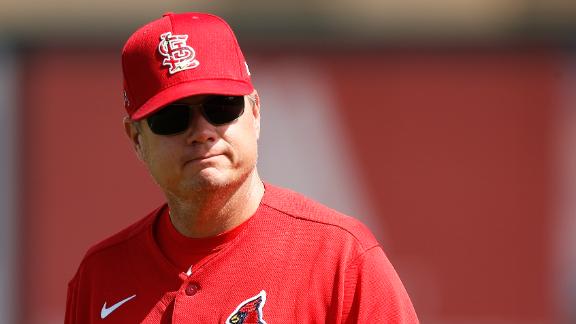