"Everybody is still trying to get into this country and there is more that unites us than separates us," said Michael Maher.
Related topics:
politicsdonald trumpvoting2016 election
Copyright © 2020 WLS-TV. All Rights Reserved.
RELATED 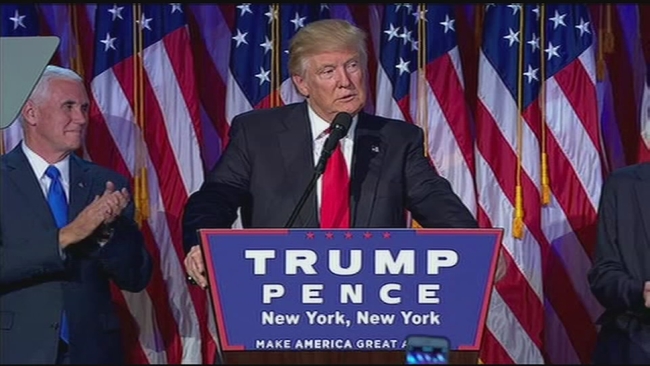 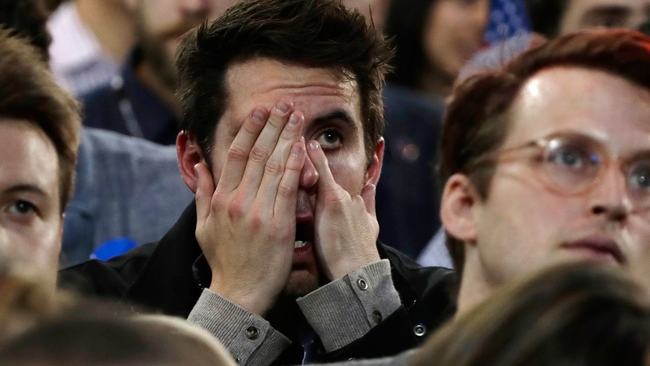 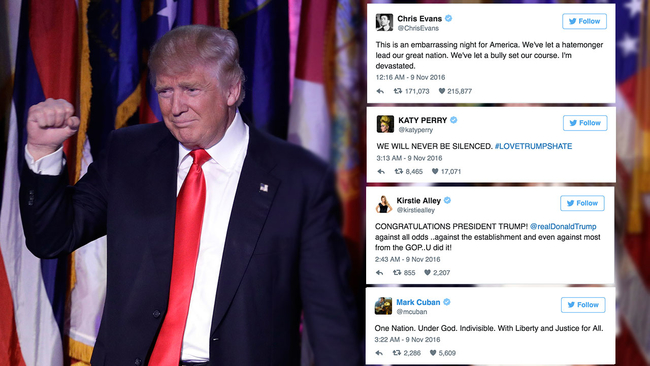