Boy, 16, shot while on bicycle in Garfield Park on West Side, police say 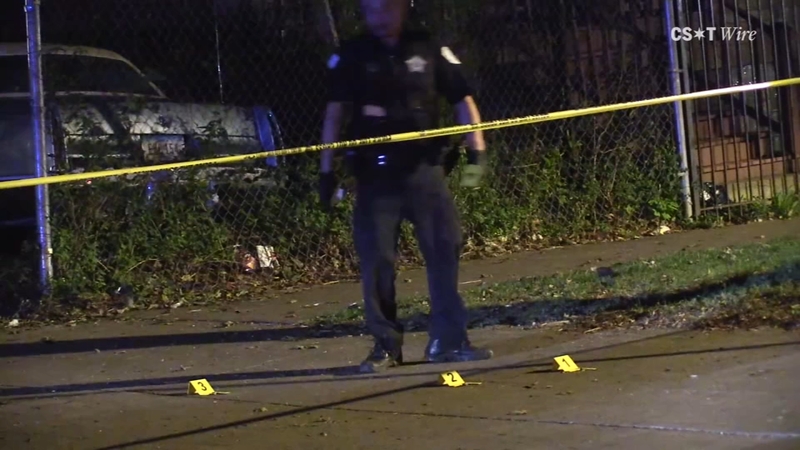 Boy, 16, shot while on bike in Garfield Park

CHICAGO -- A 16-year-old boy is in serious condition after he was shot on his bicycle Tuesday night in Garfield Park on the West Side, Chicago police said.

According to police, the teen was sitting on the bike about 9:40 p.m. in the 3500 block of West Huron Street when someone pulled up in a gray SUV and unleashed gunfire.

The teen was struck in the shoulder and ran away as the vehicle drove off, police said.

He was taken to Stroger Hospital in serious condition.