Principal asks students not to wear camouflage after viral photo

The photo shows a group of Klein Oak students dressed in camouflage with their middle fingers pointed in the sky. The caption reads in part, "Redneck population... **** you if you dont like us cause we re here to stay." [sic]

Not everyone is upset.

"I don't agree with some of the gestures that were made, but they're kids," said parent Tony Williams.

Williams says his son was among the students in the photo on Friday. He doesn't condone the 'middle finger salute,' but says the kids were just excited about the election.

"They're Trump supporters, they're patriots, totally excited about being Americans, acting out," Williams said.

The photo and the reaction has led to quick action at Klein Oak. The school district says although no students were punished for that specific photo, the principal did ask students not to wear camouflage clothing the rest of the week, which is drawing mixed reaction from students.

"I thought it was really childish, they really didn't have to do that, honestly," said student Brianna Castro.

Classes continued as normal Monday, but it's clear, one photo, shared many times, is having a lasting impact. 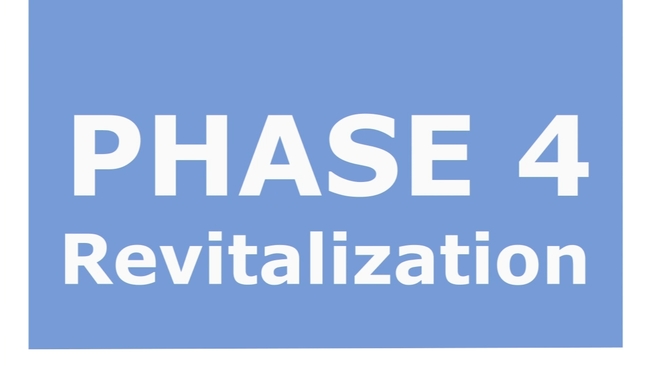