WLS
By Sarah Schulte
CHICAGO (WLS) -- For years, school crossing guards in Chicago have been civilian members of the police department. But that is changing, and many guards are concerned it could an impact on the safety of students.

With the budget that passed City Hall this week, crossing guards lost their battle to move back to the Chicago Police Department from the Office of Emergency Management Communications. That means the crossing guards will no longer wear police uniforms.

Madison and Leavitt is Freida Dunn's corner. As if they were her own, Dunn has been helping kids safely cross the street for 9 years.

"I don't know a crossing guard that hasn't wiped a nose, tied a shoe, zipped a coat," Dunn said.

Dunn is one of about 900 Chicago crossing guards. For decades, they worked under the Chicago Police Department. As civilians, they wear police uniforms. There's no gun, but the badge and patch are something Dunn and her colleagues say act as a big deterrent.

"We are absolutely a deterrent. When we stand on corners, I've had gang bangers say, 'You know what, you're out here, we're going to move so you can cross your kids,'" Dunn said.

"Our uniform makes people stop because they don't want to get ticket and our children should be of utmost importance for their safety," said Carol Hughes, another crossing guard.

But, crossing guards will no longer wear their police uniforms. Months ago, Mayor Rahm Emanuel transferred the guards to the Office of Emergency Management.

Recently, the guards took their fight to City Hall hoping an amendment switching the guards back to police would pass. But the administration wouldn't budge.

"They fought every way they could to prevent us from ever getting an amendment on the council floor to vote on it," said Ald. Scott Waguespack, 32nd Ward.

Amendment sponsor Alderman Scott Waguespack says the mayor moved the guards to OEMC to free up cops who back up crossing guards when they can't work. The crossing guards fear eventually their jobs will be consolidated into Safe Passage or traffic management workers - non-union jobs that take less training.

"I feel so blessed and honored to have this uniform on because, the police to me are the ones who are out there every day putting their life on line," Dunn said.

The union that represents the crossing guards said they are working with OEMC to come up with some type of uniform that looks like a police uniform.
Related topics:
near west siderahm emanuelcrossing guardschool safetychicago city councilchicago police department
Copyright © 2020 WLS-TV. All Rights Reserved.
CROSSING GUARD 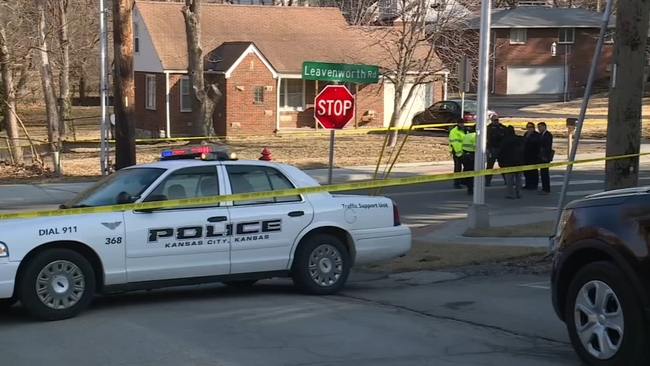 Crossing guard killed while shoving children out of vehicle's path 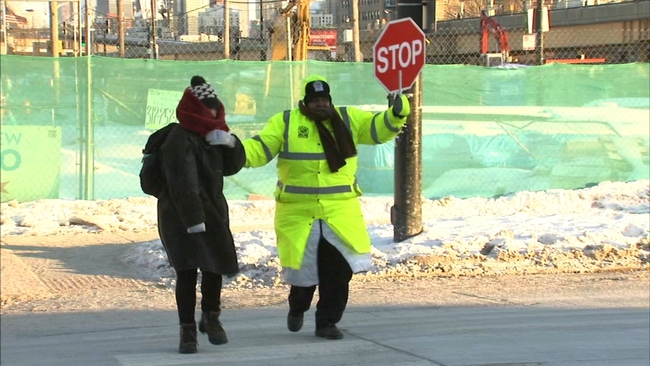 Chicago accepting nominations for 'Crossing Guard of the Year' 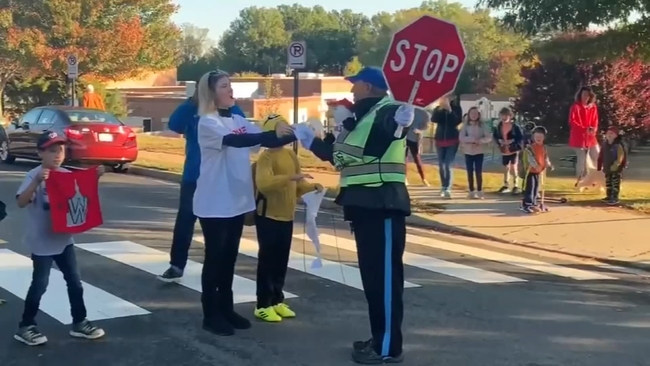