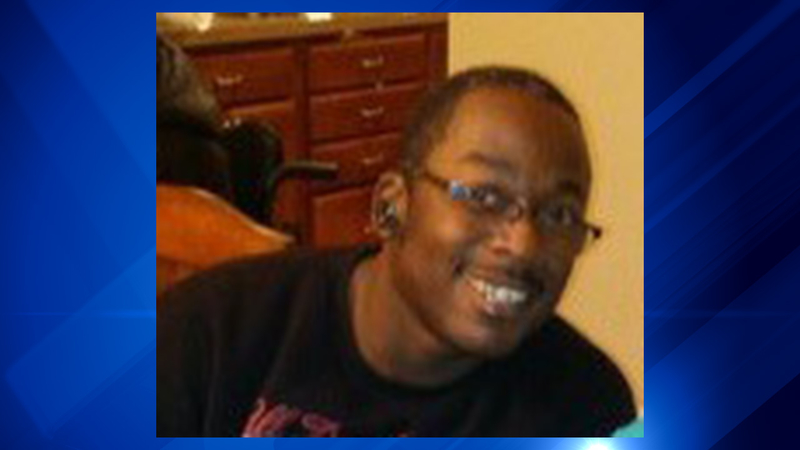 HARVEY, Ill. (WLS) -- Police are searching for a man who fatally shot a 38-year-old security guard who worked for the Canadian National Railroad Saturday evening in south suburban Harvey.

Police are searching for the suspect who shot and killed a railroad security guard in Harvey.