WLS
By Jessica D'Onofrio and Liz Nagy
CHICAGO (WLS) -- Chicago police fatally shot a man suspected of shooting a pregnant woman, killing her unborn child, authorities said. The woman's family said the suspect was her boyfriend and the baby's father. 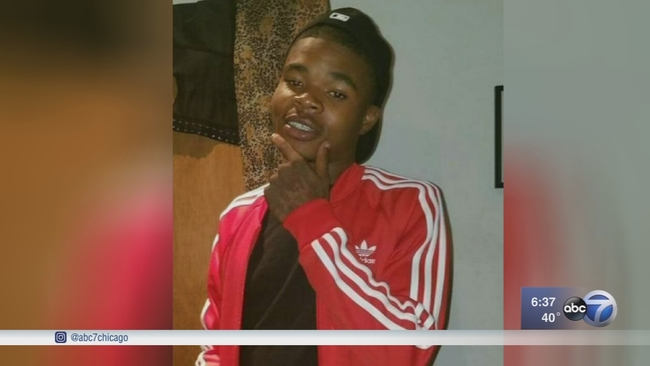 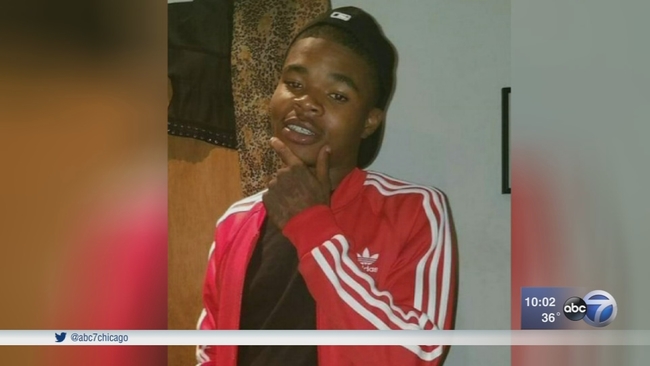 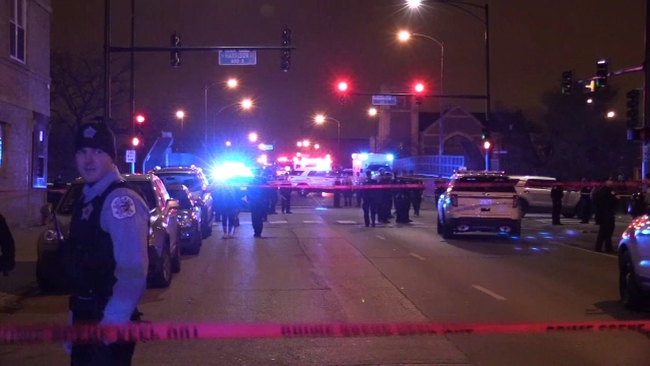 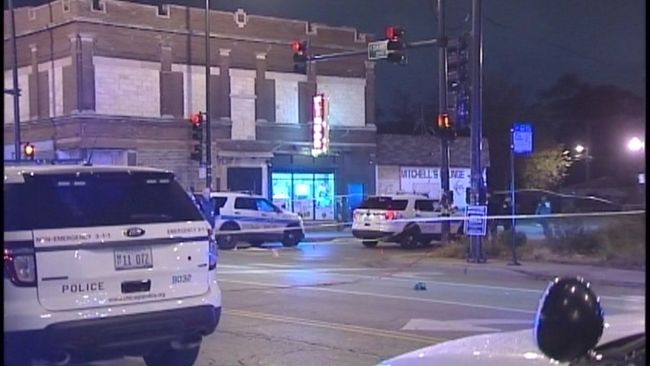