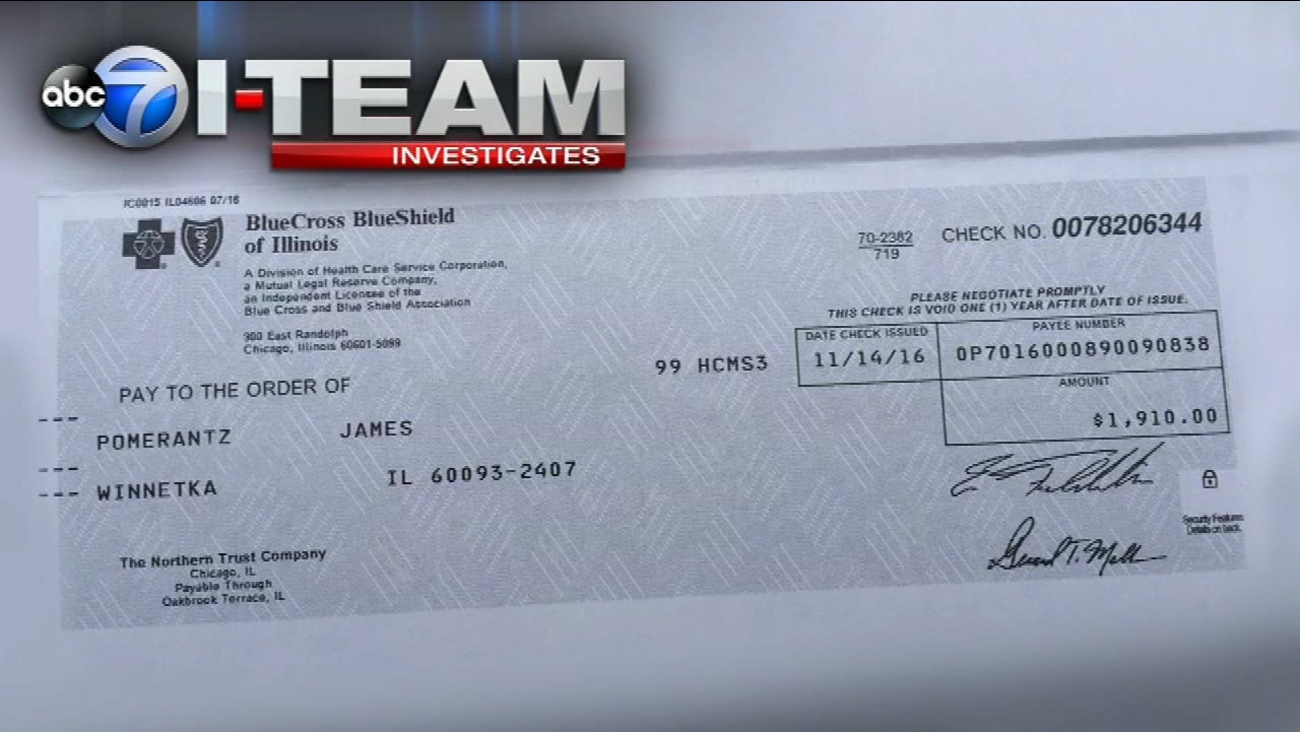 A cancer patient who was denied dental coverage has received a $1,900 check just weeks after the I-Team first reported in October about their battle for insurance coverage.