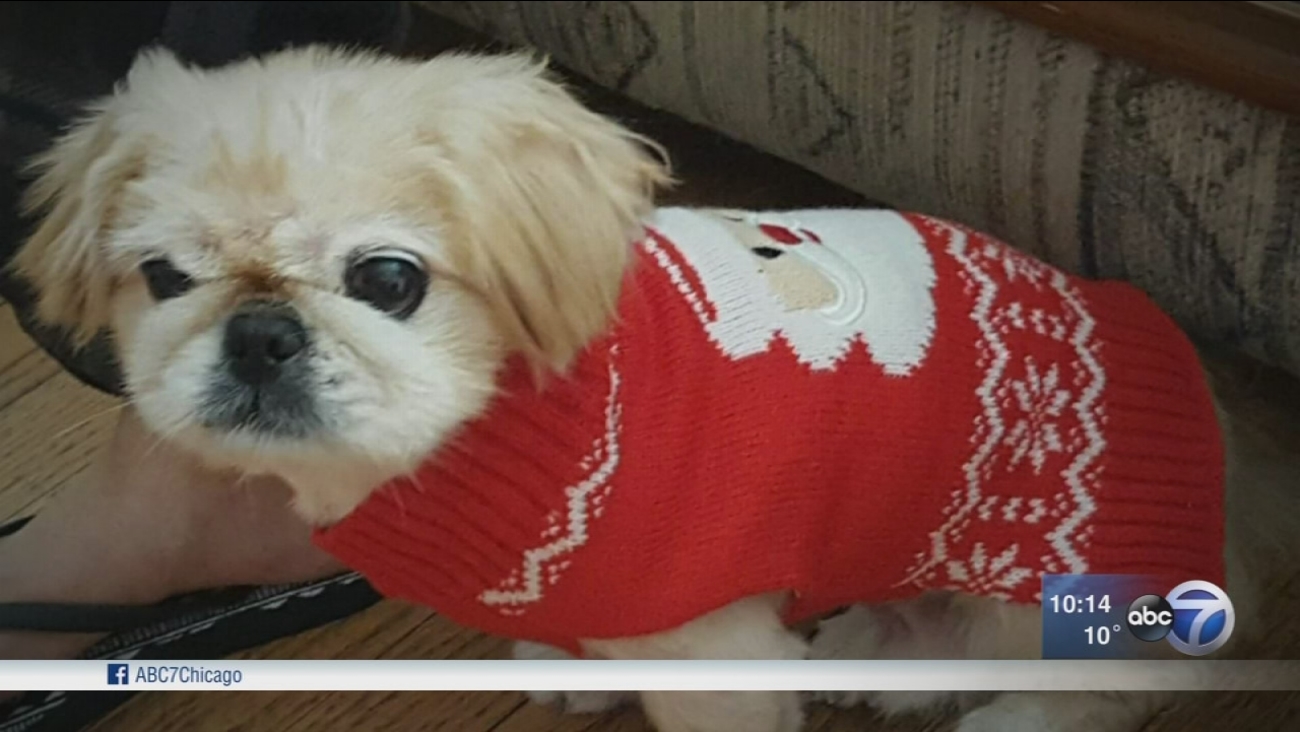 A family on Chicago's Southwest Side asked for the public's help to find their dog, which had been missing since their home was broken into last week. (WLS)

An ABC7 Eyewitness News Exclusive
WLS
By Eric Horng
CHICAGO (WLS) -- A family on Chicago's Southwest Side has been reunited with their dog after their home was broken into last week.

After Cathy Preciado's home was ransacked on Dec. 7, she spoke exclusively with ABC7 in an attempt to find their 6-year-old Pekingese, Andy.

"He's part of the family. He's like my son. It's sad to just come home and not hear him bark or have him jump on us when we get home, wagging his tail when he sees you walking in through the door," Preciado said. "I'm worried that he's getting fed. I'll be feeding my family at dinner time, and I'm just thinking... I'll start crying because he eats at the same time we do."

Preciado said Wednesday that Andy has been found safe. She was told by a detective that police got a tip someone was trying to sell the dog online.

The burglary in the 7700-block of S. Karlov was apparently the work of a team of thieves based on the amount that was stolen, including televisions, computers and other electronics. Even the gifts for Preciado's children, sitting under her Christmas tree, were taken. 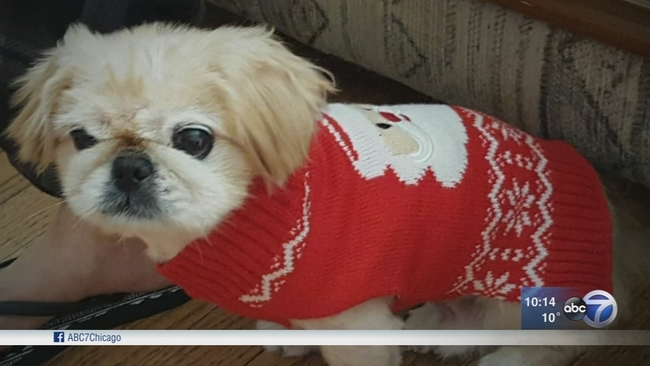