Windy City LIVE
CHICAGO -- Chicago's own Chance The Rapper is back on "Saturday Night LIVE" this Saturday, December 17. He performs songs chosen by his fans from his "Coloring Book" album. This will be Chance's third appearance on SNL. Check out the funny trailer with this week's host, Casey Affleck. 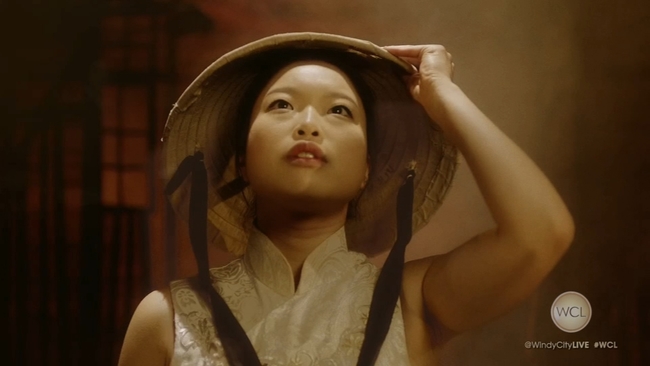 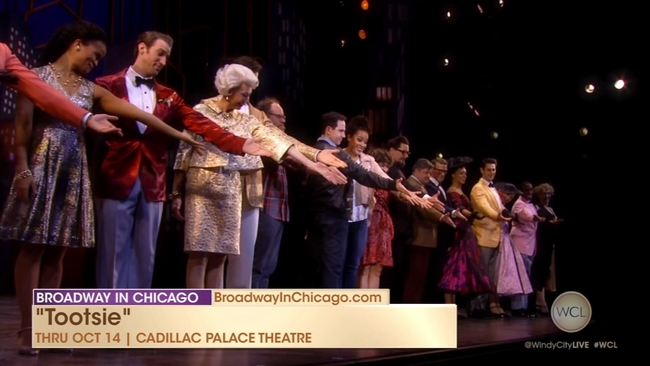