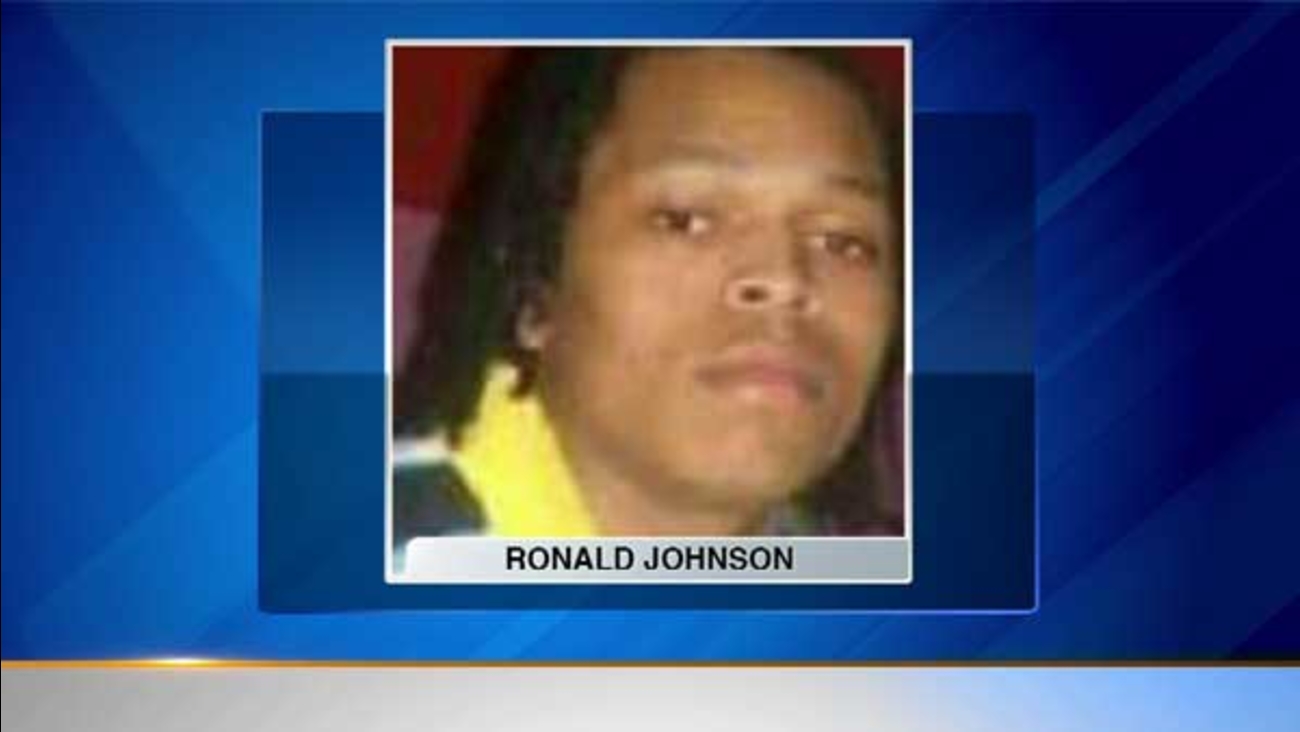 Lawyers for the family of 25-year-old Ronald Johnson, who was killed by police in October 2014, are pushing for dash-cam video of the shooting to be released.

Johnson, 25, was shot and killed during a chase near East 53rd Street and South Martin Luther King Drive in the city's Washington Park neighborhood on Oct. 12, 2014. Police were responding to a call of shots fired in the area when the spotted Johnson.

Then-Cook County State's Attorney Anita Alvarez declined to charge the officer who shot Johnson in December 2015. The city also released dash cam footage showing the end of the foot chase between the officer and Johnson.

Investigators said the use of force was within department policy because Johnson was armed. Johnson's family said they believe the video shows he was not armed and that the gun was planted. 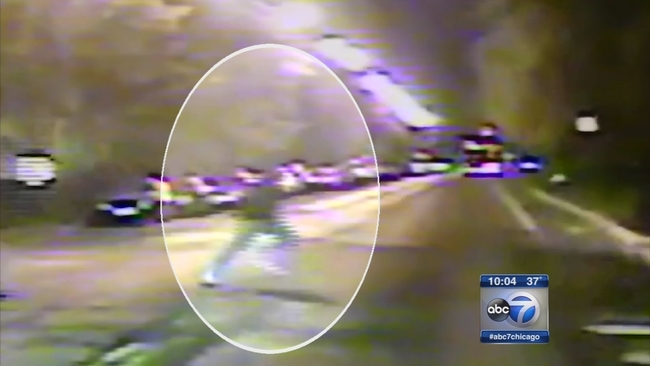 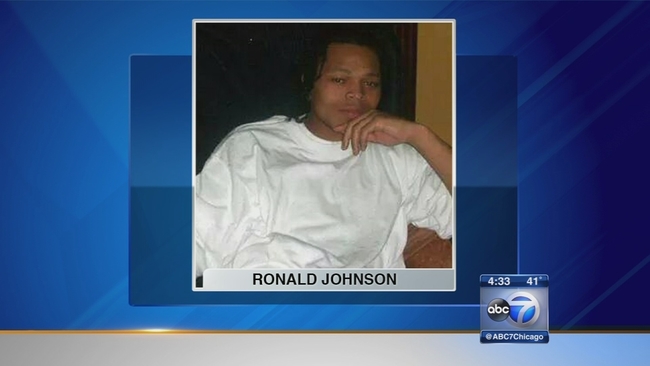