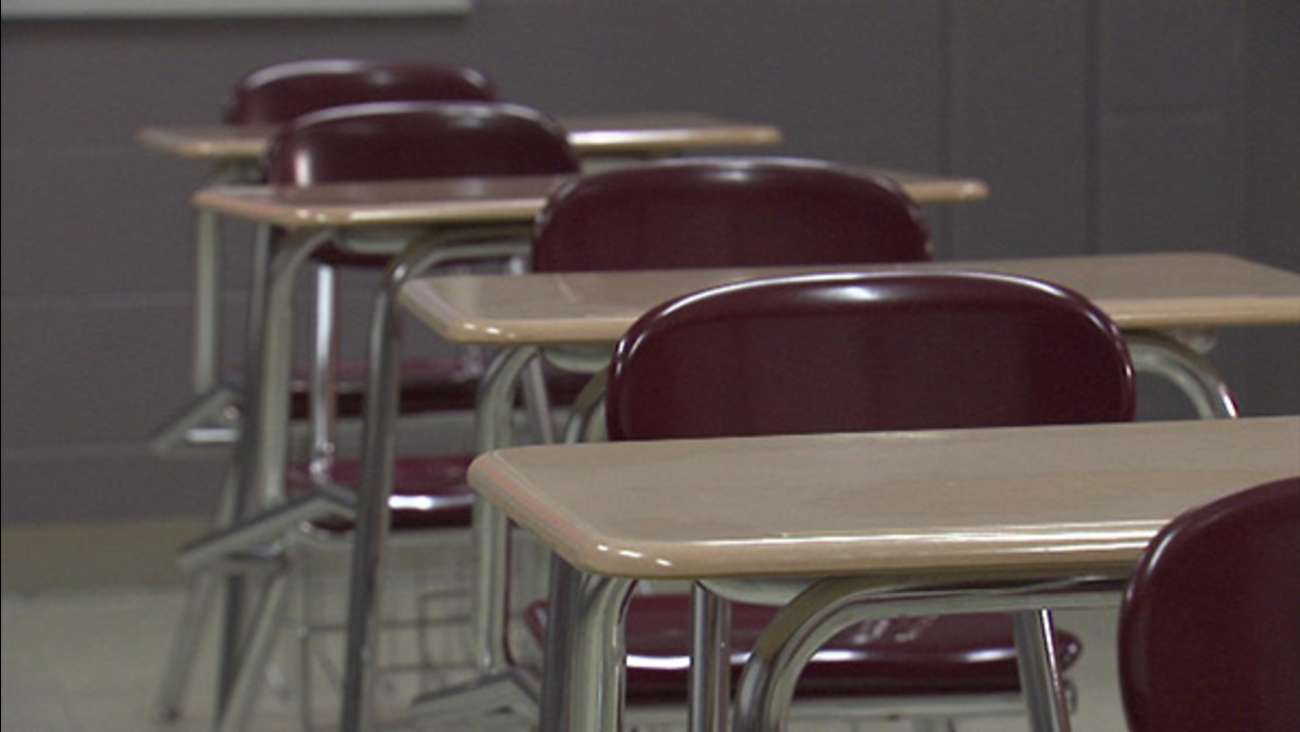 WLS
CHICAGO (AP) (WLS) -- A proposal to merge an overcrowded Gold Coast school in Chicago with an under-enrolled Cabrini-Green school has struggled to gain traction with some parents.

The idea to merge the affluent Ogden International School of Chicago with the primarily black, low-income Jenner Academy for the Arts came up two summers ago, when Ogden parents saw the merger as a way to relieve overcrowding, WBEZ-FM reported.

The proposal quickly turned into an issue of segregation, especially because the merger could turn Jenner into Chicago's first integrated public housing school.

"It is a shame for me to hear that word 'racism' connected to this movement and that anybody that's not for this is racist," said Ogden parent Marielena O'Connell Kenny. "Just couldn't be any further from the truth. It's about giving our school a break. It has nothing to do with racism."

In 2013, the Ogden's longtime principal was reassigned after an investigation into improper spending of school funds. Then in 2014, a high-profile case of anti-Semitic bullying led to an interim principal leaving. And in September, a teacher was arrested on child pornography charges after a small camera was found in one of the school's bathrooms.

"We need a break," O'Connell Kenny said. "We need to let (the new principal) Dr. (Michael) Beyer have a school without being in the headlines so he can do what he was hired to do."

This year two classrooms at the school were left empty after enrollment dipped. Parents in favor of the merger believe uniting the two schools will help improve the declining enrollment for both schools and address school segregation in the Gold Coast.

However, some Ogden parents are concerned about issues such as class size, busing and whether the merger might bring more crime to the school.

By law, district officials have to announce all mergers/closures for the following year by Dec. 1 each year.

The district has proposed holding community meetings next spring to see if they'll merge the schools in 2018.
Related topics:
educationchicagoeducation
Copyright © 2020 WLS-TV. All Rights Reserved.
EDUCATION 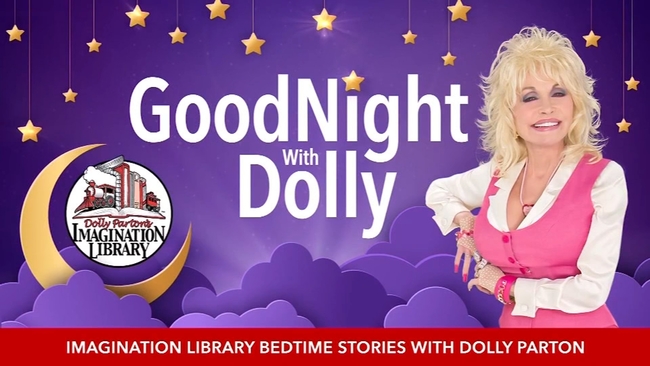 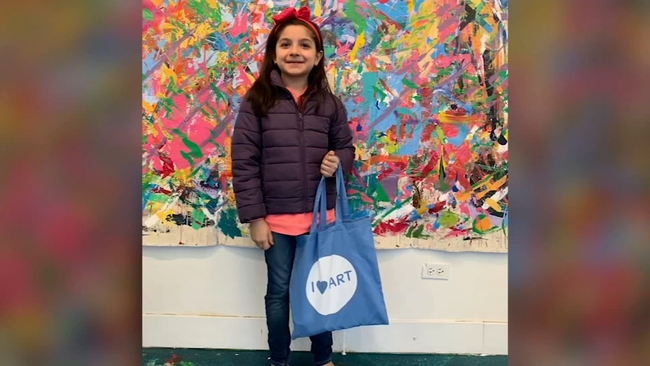 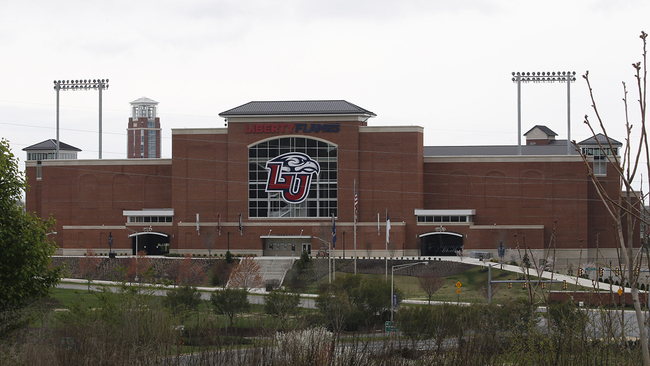