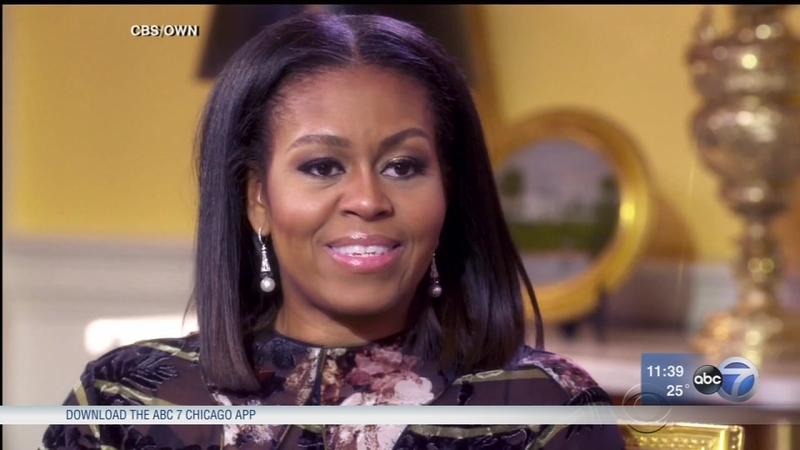 As Michelle Obama prepared to leave the White House, she shared her reflections from the last eight years of being on the world stage in her final interview as First Lady.

For those who wanted Michelle Obama to run for office after the White House, sorry folks, she said it's not happening.

Mrs. Obama also opened up about how race and class still impact the country.

"We're so afraid of each other... color, wealth. These things that don't matter still play too much of a role in how we see one another and it's sad, because the thing that least defines us as people is the color of our skin, the balance of our bank account," said the First Lady.

"We were talking about hope and whether or not your administration achieved that," said interviewer Oprah Winfrey.

"What are you most hopeful about now?" said Winfrey.

"The next generation," said Obama.

"Okay. The next generation," said Winfrey.

"You know, we've talked about this, that history moves in cycles," said Obama.

As for Michelle's mother who has had a room at the White House the last eight years, she has other plans.

"Okay. Where will your mother go?" said Winfrey.