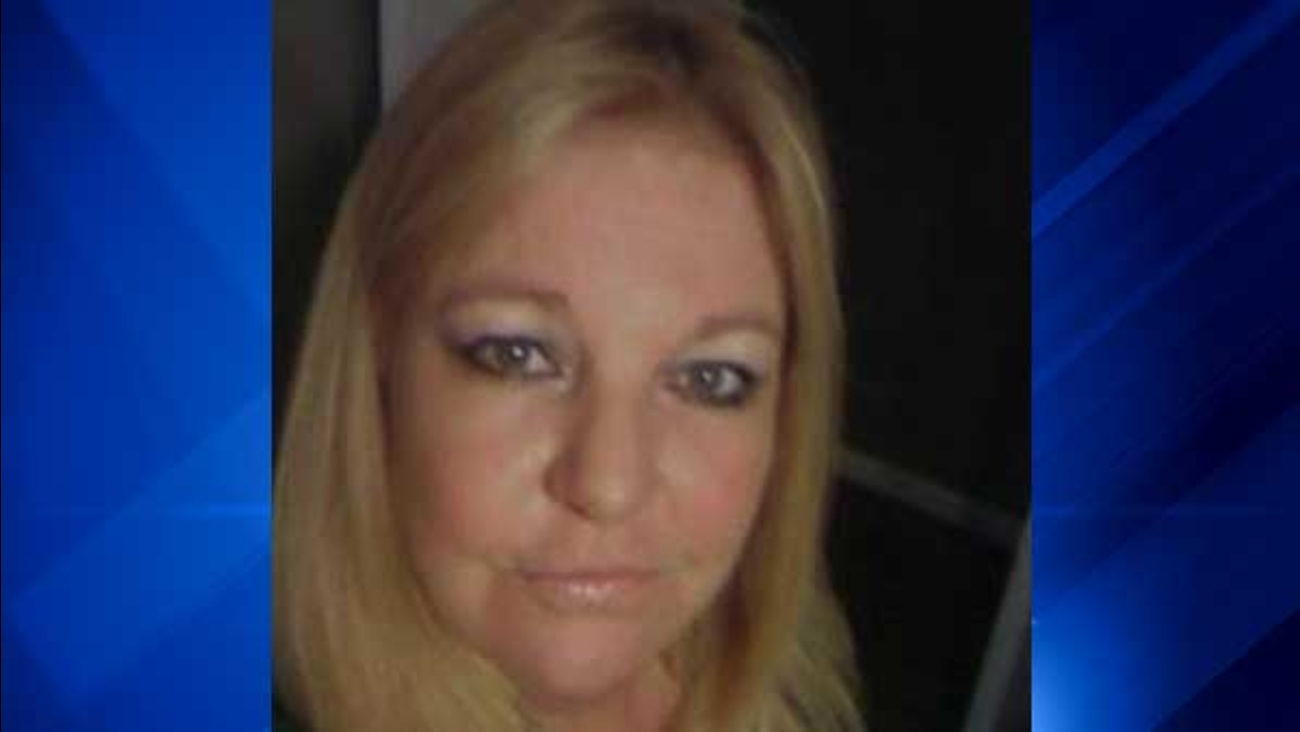 SAN DIEGO -- For the third time in 20 months, a local family is planning a memorial for a loved one who died in a rollover crash.

On Christmas Eve, Christine Wagner died after the car she was a passenger in lost control on a rain-slicked part of Great Overland Southern Stage Route in Julian. Wagner and the driver, 38-year old Rosario Garcia Ibarra, were killed instantly when Ibarra's vehicle rolled over and crushed her.

Ibarra's two children were able to escape the wreckage.

Wagner's nieces described her as reliable, understanding and forgiving. She was referred to as the glue that holds the family together.

"She was very selfless," niece Lisa Stanley told 10News. "Very giving. If anybody needed anything she was there for you."

Stanley confirmed that Wagner was the mother of 24-year old Tabitha Wagner, who died in April 2015 in a single-car crash on Via de la Valle in Del Mar.

"It devastated her. She wasn't the same afterwards," Stanley recalled.

A GoFundMe account has been set up to help Wagner's husband and three surviving children deal with their loss.