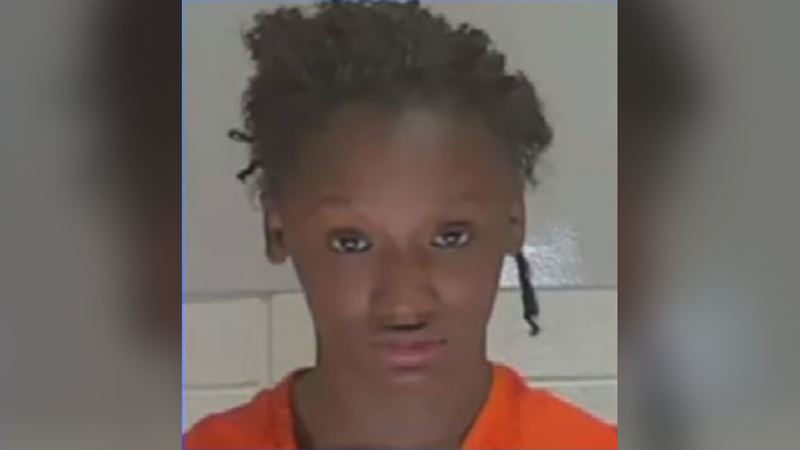 COLUMBUS, MS -- Authorities are looking into whether an employee at a Mississippi fast food restaurant served food that had been purposely tainted with her menstrual blood.

Police in Columbus, Mississippi, say the incident occurred at the Jack's restaurant on Highway 45 on Jan. 7. Reports of the incident first gained traction on social media, and the unidentified victim ultimately contacted police as they prepared to launch an official investigation.

Over the weekend, police issued a warrant for the arrest of Sky Juliett Samuel, 18, who allegedly served the tainted food, reports ABC affiliate WTVA-TV. Samuel turned herself into police on Monday morning. She is being held on $5,000 bond, accused of putting bodily fluids on food.

In a statement, Jack's Family Restaurants told WTVA that the company "fully supports the police department's efforts to determine if there was any wrongdoing in this case," adding that they are cooperating with the investigation. The company has also launched an independent investigation.

"I'm glad a case has been opened on this incident to see exactly what happened," Columbus Mayor Robert Smith said in a news release. "There are laws related to tampering with food, and this is a serious issue."