WLS
By Sarah Schulte
WASHINGTON (WLS) -- While President Donald Trump's executive orders on immigration have gotten most of the attention, several other moves by the president will also have a big impact on important issues, like the environment and healthcare.

The ink has been flowing from the presidential pen this week as Trump has been signing a flurry of executive orders. Yet, with tweets about crowd size, Chicago violence, voter fraud and the wall, some of Trump's actions have flown under the radar, which worries some at city hall.

"He is using 140 characters to develop public policy, it is a distraction," said Ald. Rick Munoz, 22nd Ward.

Alderman Munoz and others say the issues that have made news this week are nothing more than diversions from how the White House is quickly reshaping government. The president ordered employees at several different government agencies to cut off communications through news releases and social media. The Environmental Protection Agency being one of them. Trump has instructed the EPA to freeze all grants and contracts.

"He is dictating what they can and can't talk about. He is ignoring the science, science has gotten us the progress we have had in the United States," said Peggy Salazar, Southeast Environmental Task Force.

Salazar said she fears grant money to clean up contaminated industrial sites on the Far Southeast Side of Chicago will be cut off.

"If someone from another country is trying to get info about the Zika virus or HIV testing and that healthcare provider also provides abortion information, they will no longer have funding or access," said Julie Lynn, Planned Parenthood Illinois.

The policy is known as the Global Gag Rule. Planned Parenthood says the United States does not provide funding for abortions overseas.

Indiana's two senators and a congressman have sent a letter to President Trump asking for details about the EPA orders and how it will impact East Chicago.
Related topics:
politicseast chicagoroselandchicagoenvironmentsocial mediagrantenvironmental protection agencyu.s. & worldpresident donald trump
Copyright © 2020 WLS-TV. All Rights Reserved.
RELATED 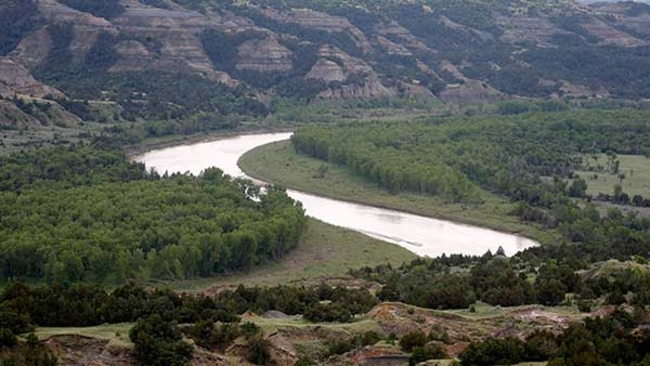