ABC7 I-TEAM INVESTIGATION
WLS
By Jason Knowles and Ann Pistone
BERWYN, Ill. (WLS) -- The landlord of a Berwyn apartment was forced to remove dangerous lead paint after an I-Team report sparked the Illinois Attorney General to file a lawsuit against them.

In May, the I-Team reported that children were being exposed to lead paint. Now, the home is lead-free and in compliance with state laws.

Landlord Patricia Groves safely remove lead paint from the apartment. The suit was recently dismissed when Groves proved the building was lead free and paid a $500 fine.

In a statement to the I-Team, Groves' attorney said: "We are pleased that we have been able to resolve this matter amicably without incurring further litigation costs. It is important to note that Ms. Groves has not admitted any liability and continues to deny that she has been anything but forthright and diligent in working to resolve this matter."

Caitlin Szontagh and her family were the Groves' tenants.

They didn't know they were renting an apartment filled with dangerous lead paint until Cook County's health department found the lead after their 4 year old tested positive for elevated lead in his blood.

By law, the landlord was to notify building residents but the Szontaghs said they were not told.

"They did an X-ray and found paint chips in his system. His level had jumped to 60 and at that point, they hospitalized him," Szontagh said.

The Center for Disease Control & Prevention states there is no safe level for lead in the body. Lead poisoning affects the brain and nervous system.

And while their youngest was put on potent doses of medication, the Szontaghs were evicted.

Groves refused to talk to the I-Team.

But the Illinois Attorney General's office took action by suing.

"When we saw your story, we reached out to the Cook County Department of Public Health and asked if we could be of help in terms of enforcing this statute," said Illinois Attorney General Lisa Madigan.

This week, Madigan said: "I am pleased the landlord removed the lead paint from the contaminated apartment. Toxic lead paint remains a leading cause of lead exposure to children, and I will continue to be aggressive in pursuing any violations."

The Szontagh boys continue to battle elevated levels of lead. Their mother told the I-Team that they are already exhibiting troubling behavior. The youngest has started therapy. 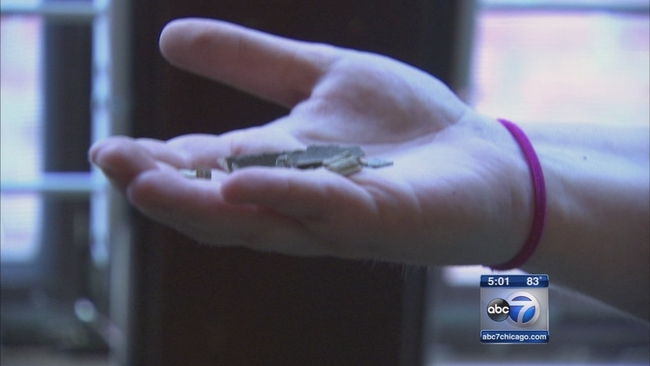 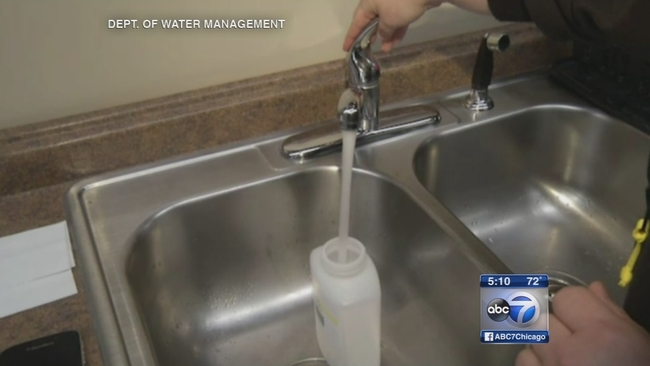 Chicago sees spike in requests for lead testing of water