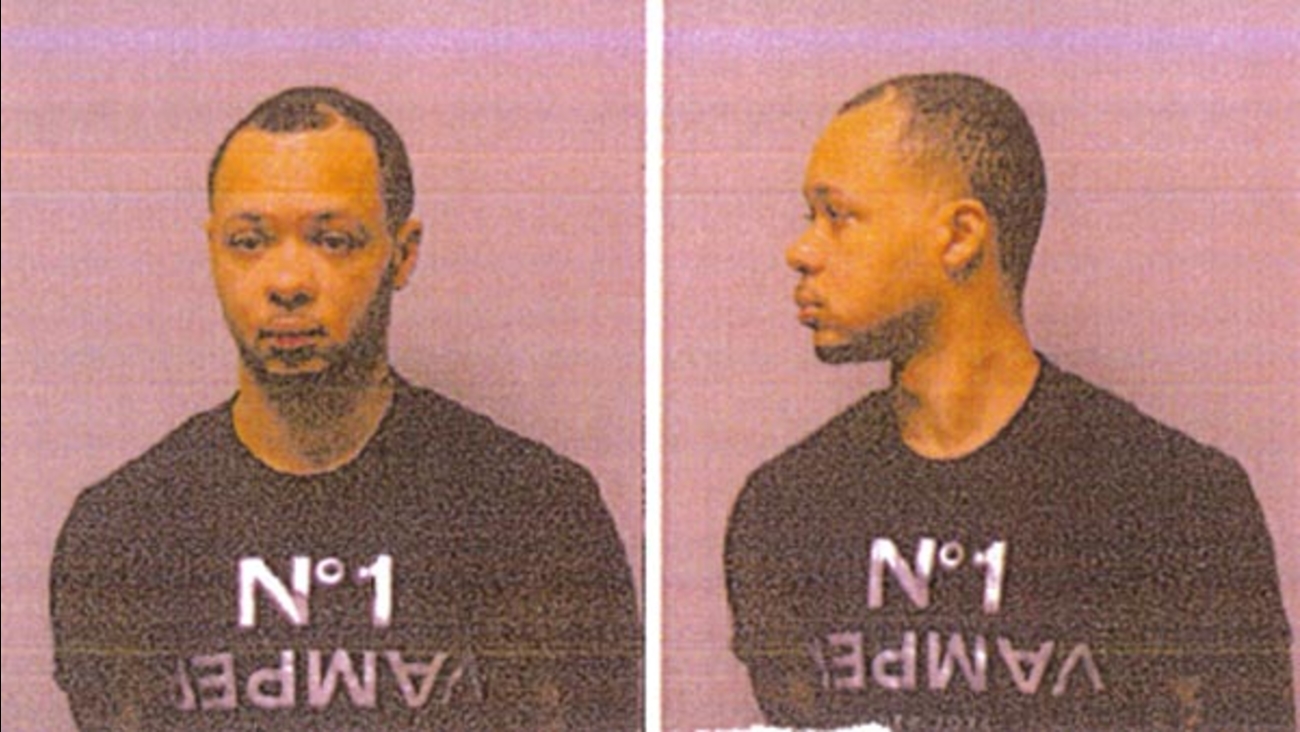 Van Pelt is accused of sexually assaulting a 22-year-old woman on Feb. 16, 2017. The victim said that after Van Pelt gave the woman and her 22-year-old friend alcohol in the VIP section of a Markham club and allegedly attempted to get them drunk. Van Pelt then allegedly invited them both back to a hotel.

The victim said she shared a bed with her friend and woke up to Van Pelt assaulting her. After the alleged sexual assault, the victim called Matteson police and went to South Suburban Hospital where a rape kit was taken.

Van Pelt appeared in bond court Thursday and was released on a $100,000 bond. His next court date is March 21.