Jogger fights back during bathroom assault; GPS tracks attempts to get away 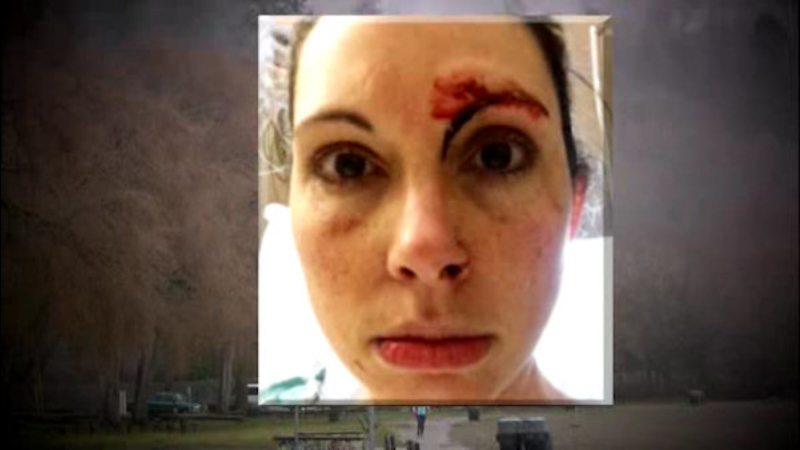 SEATTLE -- A jogger in Washington state used moves she just learned in self-defense class to save her own life when she was attacked while on a run.

Kelly Herron is safe, but battered, after the brutal assault. Her chilling Instagram post is now serving as inspiration to women everywhere.

Herron was four miles into a 10-mile run in a popular Seattle park when she stopped to use a public restroom.

"As I was drying my hands, I became aware that something was wrong," she said.

"It was a fight on the bathroom floor," Herron said. "All I could think was, 'Not today, expletive.' I was screaming."

Herron's body-worn GPS showed her frantic attempts to get away.

"I was able to pull myself out through the front of the stall, because that door was jammed," she said. "I started to feel like I was going to lose consciousness, but I got another surge of adrenaline. And I reached for the door, and I was able to get out."

Herron said self-defense lessons saved her, as she fought back with tactics she had just learned three weeks earlier.

"I learned put hard bones in soft fleshy places," she said. "So I just started beating the side of his head with the side of my hand."

"This is one of the most surreal things I've ever seen in the four years I've been running this workshop," he said. "It's very inspiring and overwhelming and humbling."

One survey suggests 43 percent of women experience some sort of harassment while running, and self defense can give women the power they need if harassment turns into something worse.

"Be loud, and fight like a savage," Giarratano said.

"My face is stitched, my body is bruised, but my spirit is intact," she wrote in Instagram.

Herron was able to lock Steiner in the bathroom, and he was later arrested and is facing charges.

Giarratano has the following recommendations for anyone in a similar situation.