ABC 7 I-Team Investigation
WLS
By Chuck Goudie
SAUK VILLAGE, Ill. (WLS) -- A former suburban official found out on Thursday that the price of embezzling thousands of dollars in police pension funds and heroin possession was far less than what prosecutors wanted.

The ABC I-Team first reported on 72-year-old James Griegel last year when he was arrested for drug possession and we learned he was the target of a village embezzlement investigation.

Since then, Griegel has pleaded guilty to federal embezzlement charges, admitting he stole more than $21,000 from the Sauk Village police pensions funds.

He has also pleaded guilty to drug possession charges in Will County.

For both crimes, Griegel has been sentenced to a total of 36 days behind bars.

That was far less than the six to 12 months requested by federal prosecutors. Griegel's attorney wanted two years of probation.

The Will County case that began Griegel's downfall, centered in a traffic stop during which the suburban official blurted out to officers, "Okay, I have two bags of heroin."

Police said he admitted buying drugs "two to three times a week" for his girlfriend, delivering the heroin in exchange for sex.

Three years into his term as treasurer, the I-Team learned that Griegel hadn't attended a single town meeting.

"Just looking through an audit, cursory review of the instruments that he uses in his day-to-day operations with the police pension fund, that's how we found some alleged misappropriation of funds," Robert Kowalski, Sauk Village Police Chief, said.

Griegel's attorney Heather Winslow told the ABC 7 I-Team that while they believed probation was most appropriate, the court concluded some jail time was needed in view of him being a public official during the crimes. It would have been up to a year if the government had succeeded. 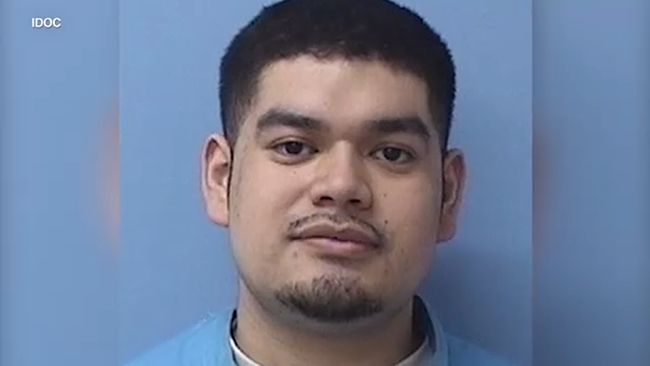 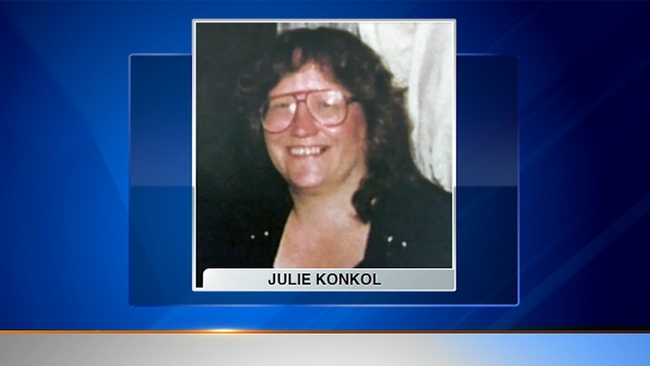 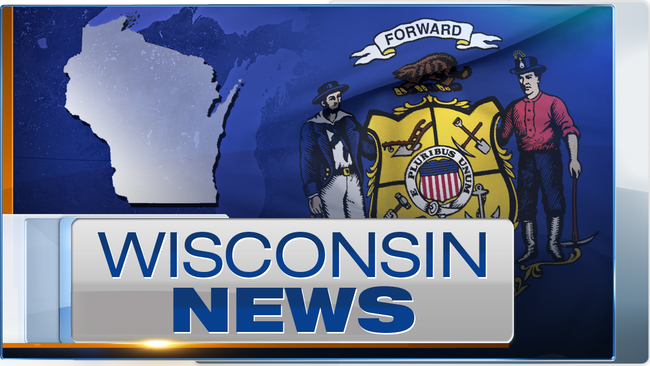