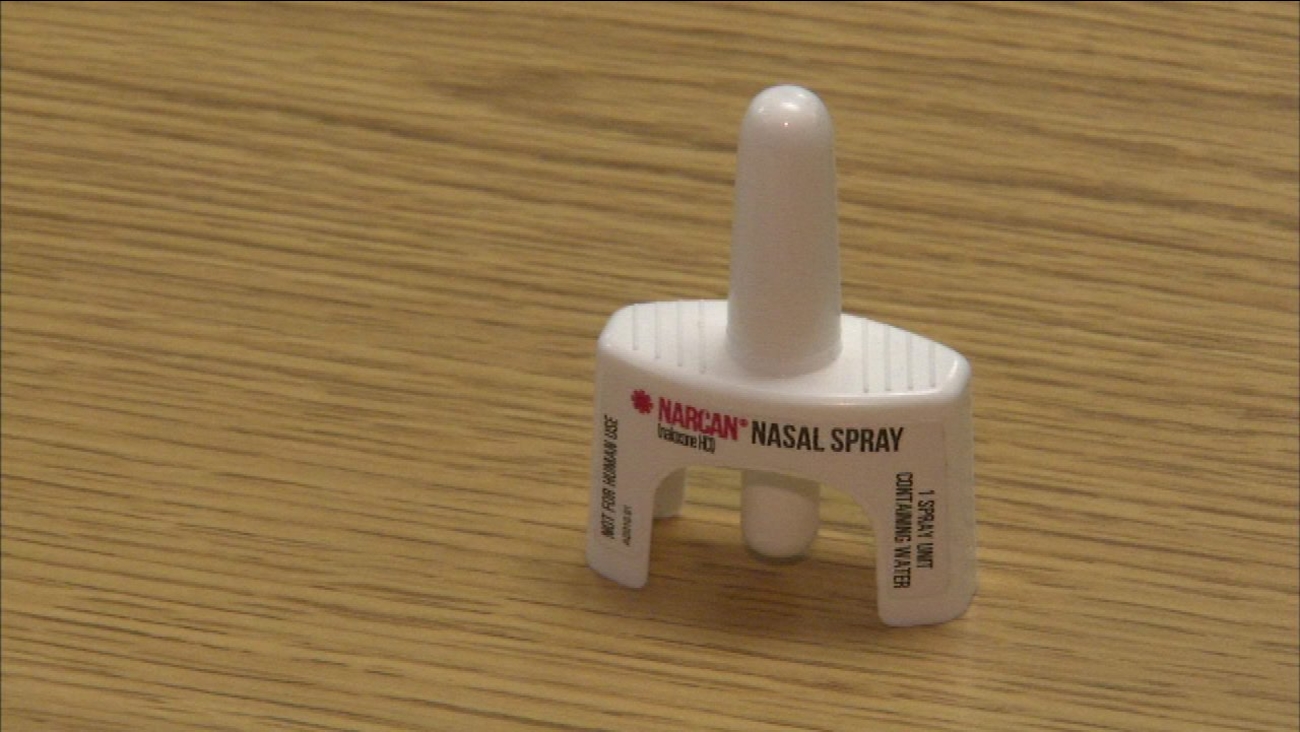 SOUTH ELGIN, Ill. (WLS) -- A 2-year-old in northwest suburban South Elgin is alive thanks to the quick work of paramedics, police said.

Emergency crews from South Elgin and the Countryside Fire Protection District responded around 12:10 a.m. on April 10 to a 911 call about a toddler who was turning blue and having a hard time breathing in the 1000-block of North South Elgin Boulevard. The Elgin Courier-News reports the caller said little boy was gasping for air.

First responders learned the child may have ingested a narcotic, police said. Paramedics administered Narcan, a drug used to stop heroin overdoses. Police reports said "various drugs" were found in an open safe, according to the Elgin Courier-News.

The toddler was rushed to Presence Saint Joseph Hospital in Elgin and transferred to the pediatric intensive care unit at St. Alexius Medical Center in Hoffman Estates. The Elgin Courier-News said the boy was treated for an opioid overdose.

The child was taken into protective custody by the Illinois Department of Children and Family Services, police said. DCFS placed the toddler under the care of his maternal and paternal grandparents.

The investigation is ongoing and police are working with the Kane County State's Attorney's Office.