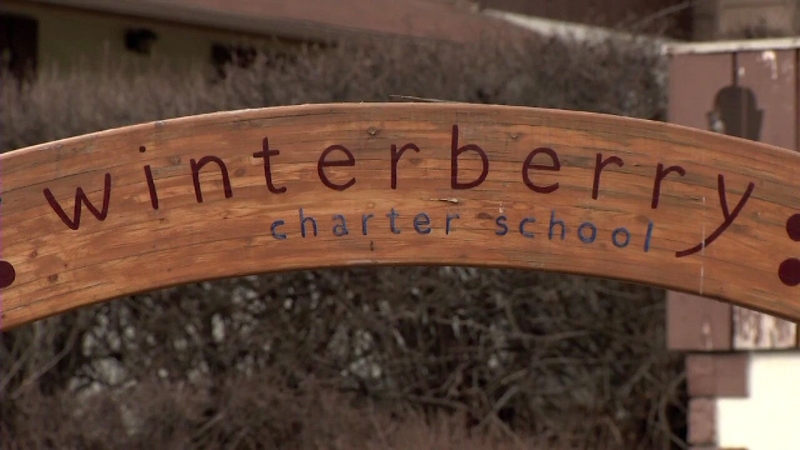 ANCHORAGE, Alaska (WLS) -- Three first graders in Anchorage, Alaska, were suspended after allegedly plotting to kill one of their classmates.

The father of a student at Winterberry Charter School, who didn't want to be identified, said his daughter, a classmate of the three girls, told him about the plan last week.

"My first reaction was definitely shock. I just couldn't believe that somebody, some children as young as they were - first grade - could come up with something like this," he said.

The information was later confirmed by a letter from the principal, which read in part, "three girls in the class were planning on using the silica gel packets.... from their lunchtime seaweed to poison and kill another student."

Anchorage police investigated, but no charges were filed. The measure of punishment was left up to the school. The girls were suspended for several days.

The father who wished to remain anonymous questioned whether the suspension was enough, considering the charter school is competitive. There are more than 400 children on the wait list.

"Is that the appropriate punishment for a school that has a several-year waiting list to get in? It's a lottery school. There's plenty of other kids waiting to get into this school. I don't think they deserve to be at this school," he said.

Jennifer Castro, of the Anchorage Police Department, said the silver lining in this situation is that his daughter acted quickly upon learning about the alleged plot.

"The good news here is that another student learned about this plan or intention and as soon as they learned of it, they immediately notified their teacher, their parents and the principal, which is then how we were notified," Castro said.