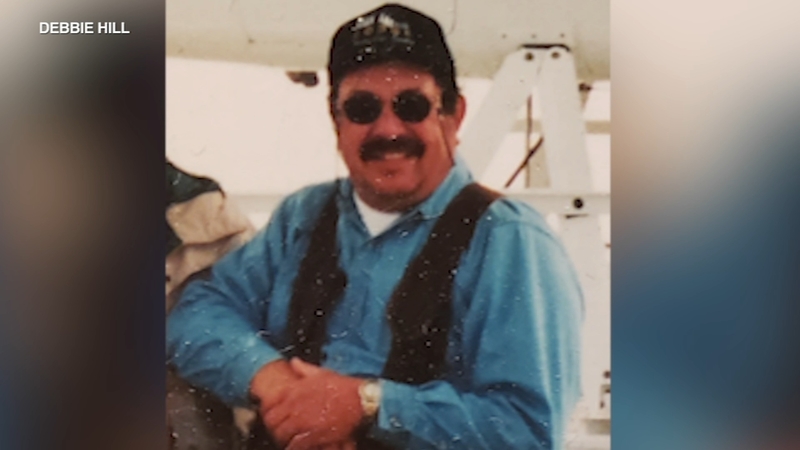 CHICAGO (WLS) -- Two Chicago residents are among the 99 people unaccounted for after a condo building collapsed overnight in Surfside, Florida.

Ilan Naibryf attends the University of Chicago and is a member of the student board of Chabad on campus.

Richard Augustine, 77, a Chicago native, is also missing. His daughter said her father was supposed to fly to Chicago tonight for a weekend visit. He had just returned from the West Coast, Debbie Hill said, and was packing his bags to come to see her.

Hill said she got a call in the middle of the night about the collapse, and is still waiting to hear from authorities in Florida. She said she's seen video of the collapse and her father's unit is among those seen falling.

RELATED: At least 3 dead up to 99 missing in Florida building collapse

The third missing Chicagoan is Juan Mora, a Loyola University graduate student who the Miami Herald reported was visiting his parents at the time of the collapse. Juan Mora Sr. and Ana Mora, who were born in Cuba, live in Champlain Towers. All three are missing.

A wing of the 12-story building in the community of Surfside came down with a roar around 1:30 a.m. By late afternoon, nearly 100 people were still unaccounted for, authorities said, raising fears that the death toll could climb sharply. Officials did not know how many were in the tower when it fell.