'He knew how heartbroken I would be if I lost my sister': 2 drown as man, 24, dies trying to save sister-in-law from Lake George in Richton Park

Ballenger and Hill's families are heartbroken.

"I tried to save him but it was too cold, so he just started sinking," said Laura Ballenger, Daniel's wife and Debbie's sister, through her sobs.

She said very early Sunday morning, Ballenger and her husband noticed her sister had left her mother's Richton Park home.

"We walk all the way down there, we noticed her jacket," Ballenger said.

In the dark, they couldn't see Debbie.

"I just scream her name and said 'Debbie,'" Ballenger recalled. And then she heard something from under the frozen surface of Lake George. "I could just hear small whimpers, like someone was fighting." 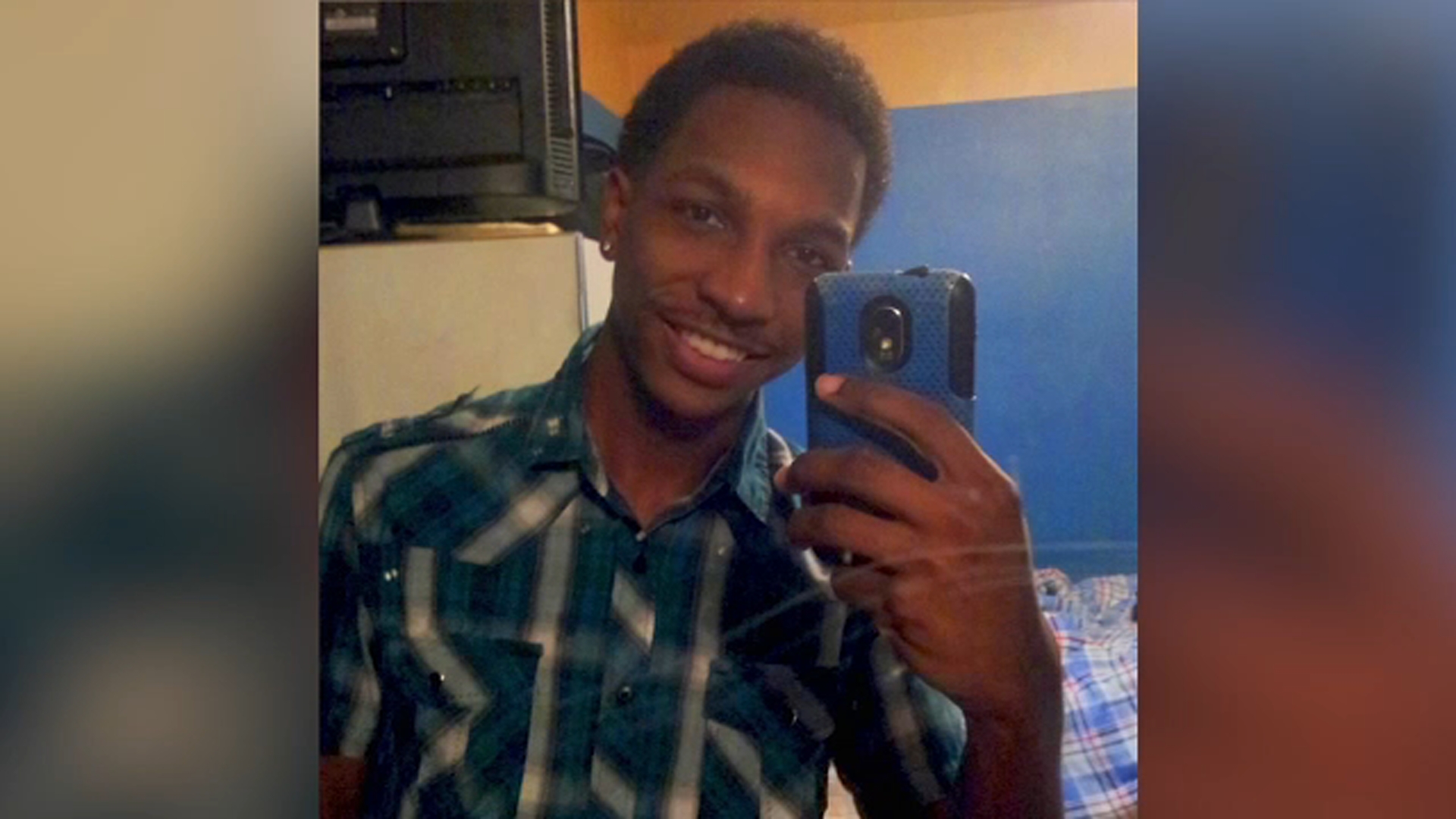 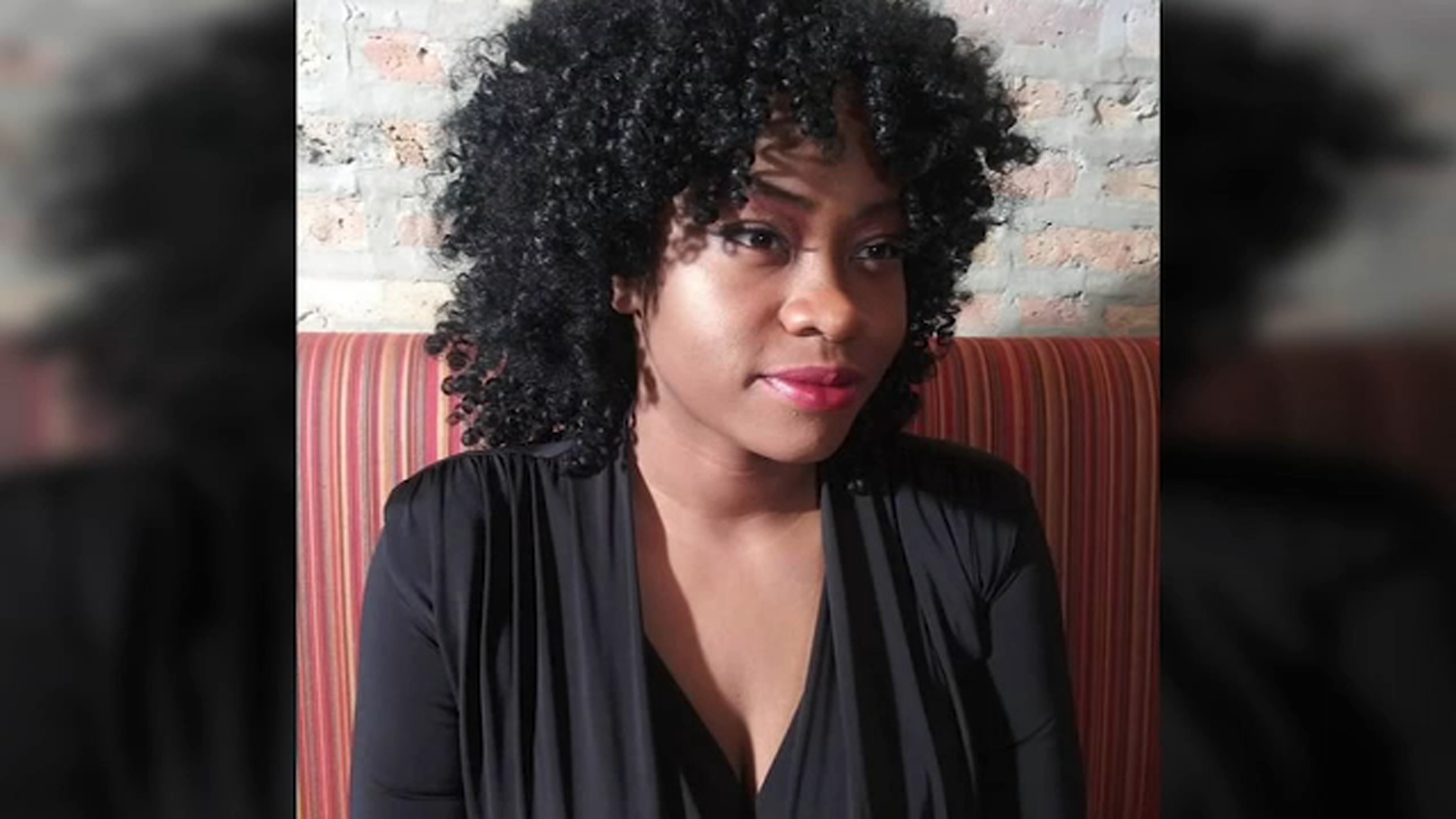 She said her husband didn't think twice before diving in to try to find her sister. She begged him not to.

"But he jumped in because he knew, he knew how heartbroken I would be if I lost my sister, so he jumped in," she said through tears.

Police officers and firefighters said they made multiple attempts to rescue the pair, but the lake's frigid temperatures forced them back before divers came in.

"I couldn't do nothing about it because I can't swim," Ballenger said.

Moments apart Laura Bellanger lost one of her older sisters, a talented writer, and her husband, a self-taught musician.

She said that as he struggled to save her sister he was able to get them both above the water for just a moment, and in that moment she was able to make eye contact with him one last time before they both went under.

"That was a way that God gave me reassurance. 'Hey, I might not make it, but I see that you're here with me,'" she said.

Ballenger's family said he lived an amazing life and died a hero. His mother Sandra last spoke to the couple Saturday.

Two people drowned in the far south suburb of Richton Park over the weekend.

"I was talking with her on the phone [and] she said, 'Daniel's here' and Daniel was in the background and he said, 'Hey mom, I'm trying to be supportive,' and that's the last thing I've heard. That was his last words that I've heard," Sandra said.

His last words of support went further than anyone could have predicted.

"Daniel and Laura heard screaming, and he saw her and he went to get her. And Laura said, 'No don't get her,' and he said, 'No, this is the right thing to do,'" Sandra said.

Both Hill and Ballenger were transferred to a local hospital but could not be resuscitated, officials said.

"Waking up tomorrow and know he's not going to be here, but I do know where he is. He's so happy," Sandra said.

The 24-year-old was self-taught musician and was just two classes away from getting his architecture degree at UIC.

His mother said he and his wife got married two years ago, but were planning a ceremony for later this year.

Although his future was tragically cut short, his family said he will still live on in their memories.

"He left laying down his life for someone else and if that's not a loving person and an example to a great heart, I don't know what is," Sandra said.

Ballenger's family said they are sad but comforted in their faith that he is in a better place.
Report a correction or typo
Related topics:
richton parkdrowningwoman killedman killed
Copyright © 2021 WLS-TV. All Rights Reserved.
More Videos
From CNN Newsource affiliates
TOP STORIES