2 killed, 1 injured in wrong-way I-65 crash near Crown Point 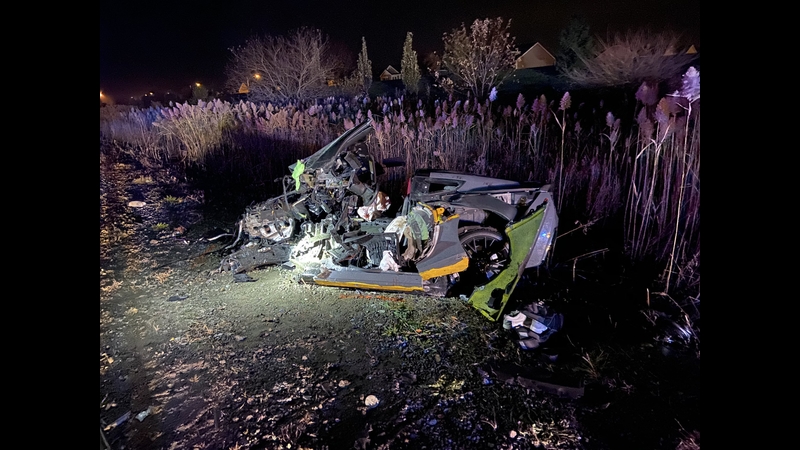 2 killed, 1 injured in wrong-way I-65 crash near Crown Point

WINFIELD, Ind. (WLS) -- Two people were killed and one injured after a crash involving a wrong-way-driver on I-65 in Northwest Indiana Sunday morning, Indiana State Police said.

A silver 2015 Kia was driving northbound in the center southbound lane near mile marker 248 shortly after 1:30 a.m. when it struck a 2015 a Chevrolet Corvette, police said.

A person that was a passenger in the Chevrolet transported to Franciscan Health for non-life threatening injuries, police said.

Police said alcohol is believed to be a factor in this crash.