2 killed, 4 others wounded, including gunman, during small gathering in South Austin 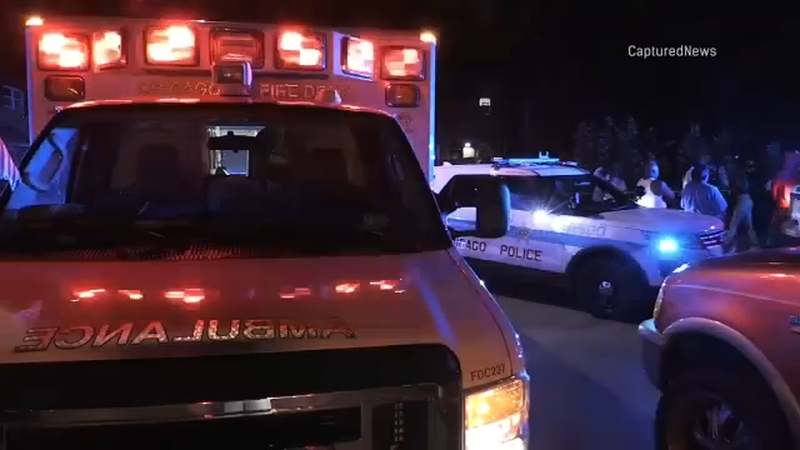 During the shooting someone in the group returned fire and struck the gunman, officials said.

A woman, 47, sustained gunshot wounds to the face and chest and was taken to Stroger Hospital in critical condition, where she was later pronounced dead, police said.

A man, 35, was shot in the chest and arm and was taken to Stroger Hospital in critical condition. He was pronounced dead a short time later, officials said.

Another man of unknown age was shot in the thigh and is in good condition at Loyola Medical Center.

Police said the offender sustained a gunshot wound to the abdomen and was taken to Stroger Hospital in critical condition.

A weapon was recovered at the scene, according to a police source. 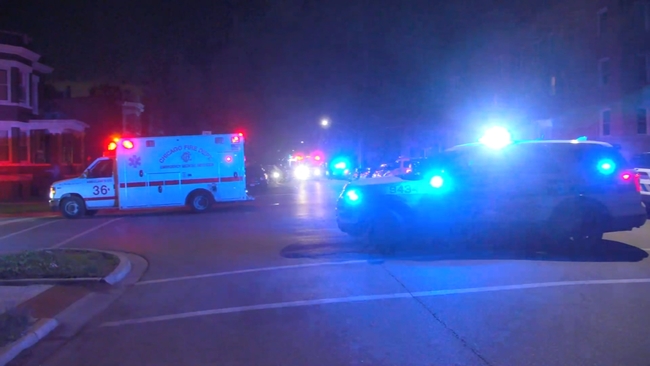 3 shot, 1 fatally, on I-290 on West Side
More Videos
From CNN Newsource affiliates
TOP STORIES