WLS
LAKE CHARLES, La. -- Two Texas men are dead after trying to jump a car across the gap on a raised Louisiana drawbridge, according to police.

Louisiana State Police say it happened shortly after 2 a.m. Friday at the Black Bayou Bridge about 6 miles south of Lake Charles. Investigators said the bridge was closed to traffic to let a boat pass through on the Intracoastal Waterway.

"After stopping briefly, Cazares placed the vehicle in reverse then accelerated forward in an attempt to 'jump' the ramp of the bridge. The vehicle became airborne, landed in the waterway, and sank to the bottom," police said in a statement.

"That guardrail was down for a reason. I'm not sure what they were thinking, but we can't do what's portrayed in the movies," Louisiana State Police spokesperson Derek Senegal told KPLC-TV. 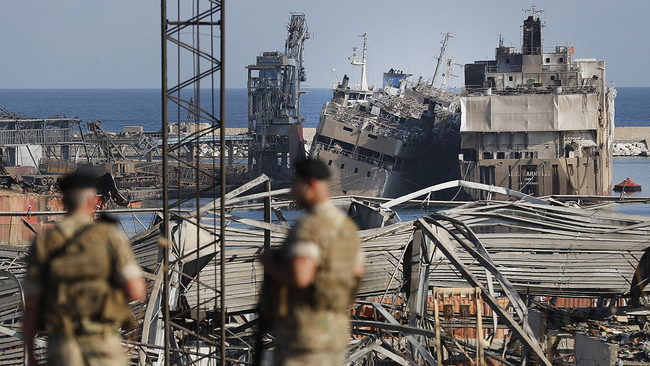