2 shot while sitting on porch in Austin on West Side, police say 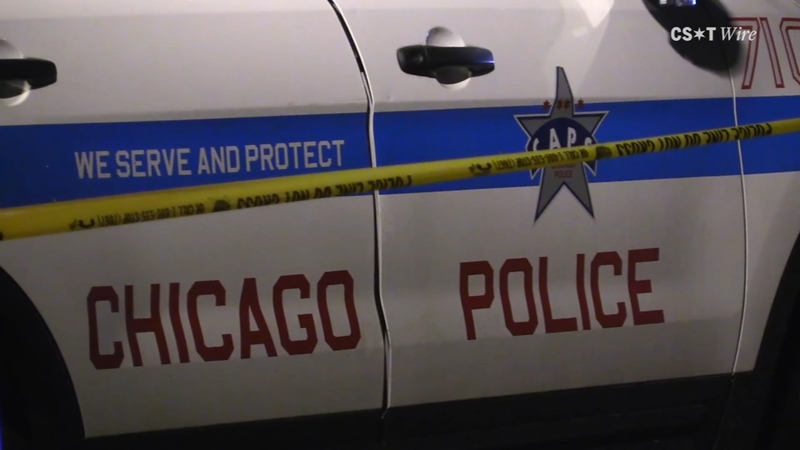 2 shot while sitting on porch in Austin: police

CHICAGO -- A 69-year-old woman and a 36-year-old man were shot while sitting on a porch Tuesday night in Austin on the West Side, Chicago police said.

According to police, they were sitting on a front porch about 9:21 p.m. in the 600 block of North Long Avenue when several males approached them on foot and opened fire.

The man and woman were both struck in their legs, police said.

According to police, their conditions were stabilized at Stroger Hospital.