Sun-Times Media Wire
CHICAGO -- One teenager was fatally shot and another injured late Friday night in Lawndale on the West Side.

Officers found two boys who had been shot in a stairway about 10:50 p.m. in the 3600-block of West Douglas Boulevard, Chicago police said.

One boy, about 15 years old, suffered a gunshot wound to the chest and was taken to Stroger Hospital in critical condition. He died a short time after, police said.

The other boy, 15, was shot in the right leg and was taken to Stroger Hospital in good condition, police said.

He did not cooperate with officers and refused to answer any questions about the shooting, according to police. 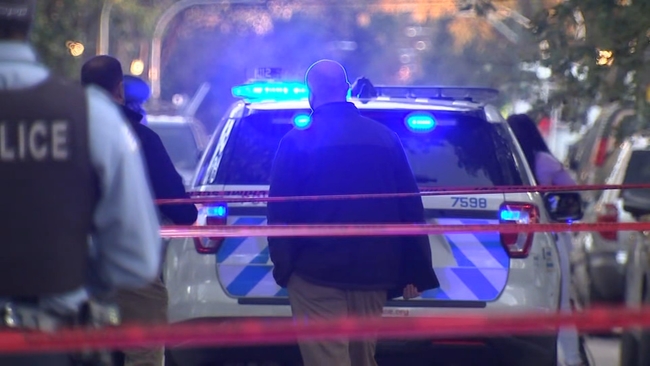 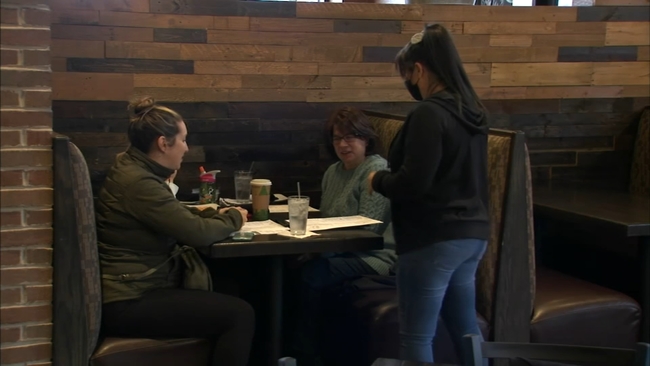