Sun-Times Media Wire
CHICAGO -- Two women were killed and a man injured in a vehicle crash Monday in Logan Square on the Northwest Side, according to Chicago police.

The 55-year-old driver of a Toyota SUV was driving on Fullerton Avenue. The SUV and a Ford Focus collided at around 10:20 p.m. in the 2600-block of West Fullerton Avenue, Chicago police said.

The woman was rushed to Northwestern Memorial Hospital where she was pronounced dead, police said. Her passenger, a 71-year-old woman, was taken to Illinois Masonic Medical Center where she also died.

The driver of the Focus, a 33-year-old man, was also taken to Illinois Masonic Medical Center and is in fair condition, police said. 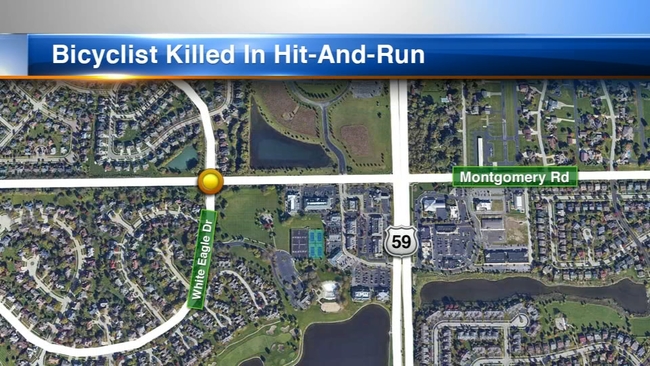 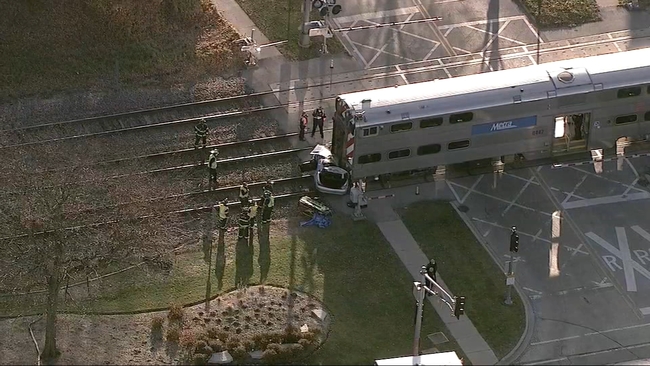