KFSN
By Nathalie Granda
FRESNO, Calif. -- A 26-year old man is accused of sneaking into a Clovis home and molesting two girls.

Police said he did it while he was naked, KFSN reported.

It was a scary situation for these two young girls, and for the parents that were also inside the home.

Police said the Timothy Picard broke into the home in the middle of the night.

The call came into police a little after 12:30 a.m. on Sunday and officers arrived in minutes to the area of Ashlan and Fowler.

A 10-year-old and her friend were having a sleepover, and woke up to Picard inappropriately touching them.

That's when they fought him off and he left back out the window.

The girls quickly told the adults in the home.

After days of speaking with witnesses and gathering evidence, police along with the California Highway Patrol arrested Picard on Wednesday.

Police also said Picard was on probation and arrested in 2017 for stalking.

"This type of case is so rare to see happen, but it's just amazing to think there's people we have to worry about breaking into homes and assaulting 10-year-old girls," said Clovis Police Chief Matt Basgall.

Police said the suspect is familiar with the neighborhood.

They aren't sure if Picard was under the influence at the time because he was arrested a few days after the incident.

Clovis Police are working with the Fresno District Attorney's office on this case.

Picard faces charges of lewd acts with a minor under 14 and violating his probation.
Report a correction or typo
Related topics:
clovismolestationsexual assault
Copyright © 2020 KFSN-TV. All Rights Reserved.
SEXUAL ASSAULT 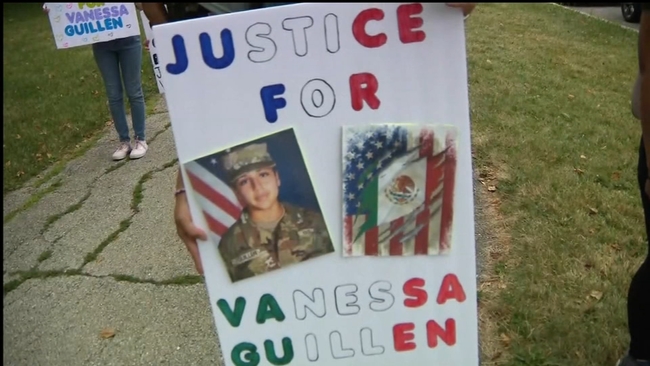 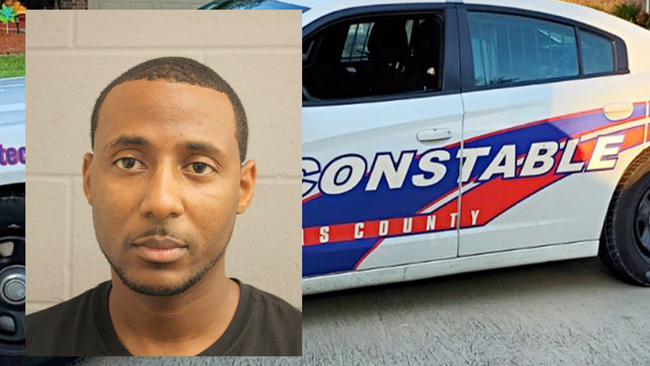