ABC 7 Chicago Message Leading Up to Census Deadline: #We All Count
WLS 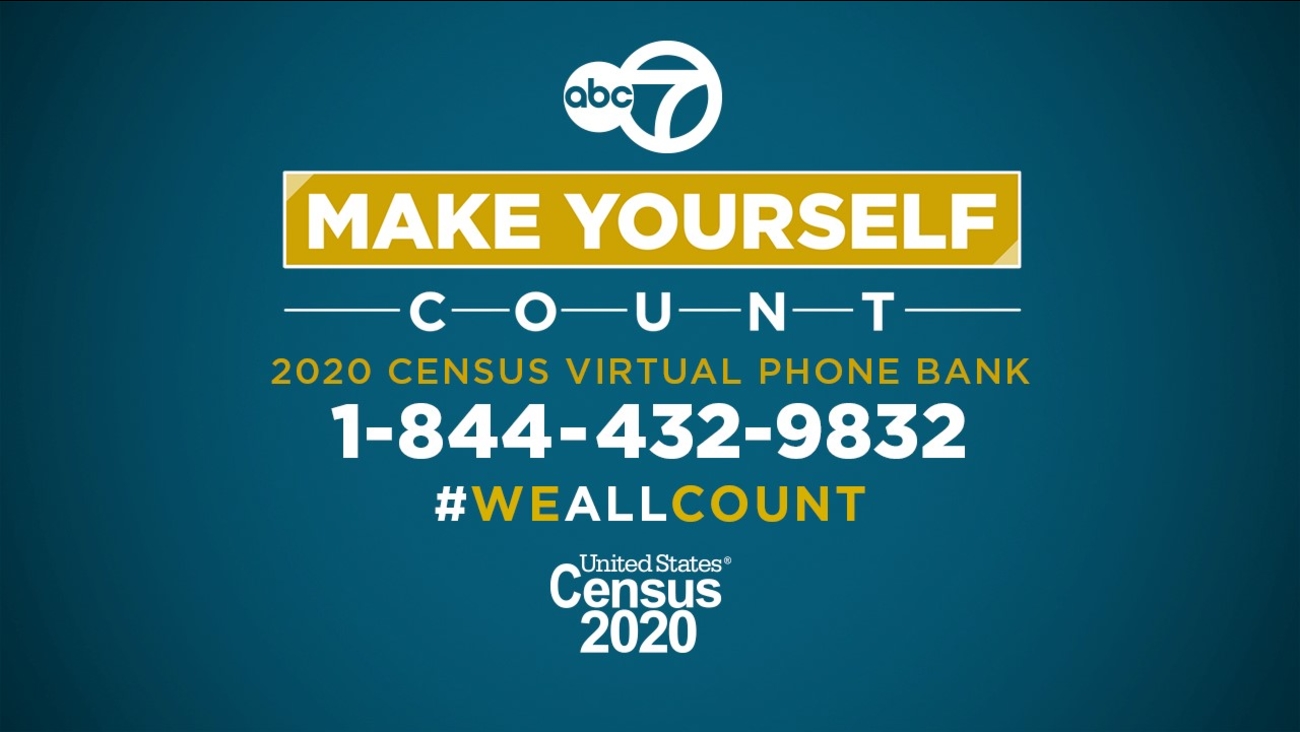 The virtual phone bank is scheduled for Wednesday, September 9 from 4:00 - 6:30 PM. Volunteers will take calls at 1-844-432-9832. ABC 7 Eyewitness News will feature a series of reports on the importance of being counted throughout the afternoon and evening newscasts on September 9th.

In Chicago, approximately 40% of households have yet to complete their census forms. ABC 7's Make Yourself Count campaign will underscore the critical importance of census participation. 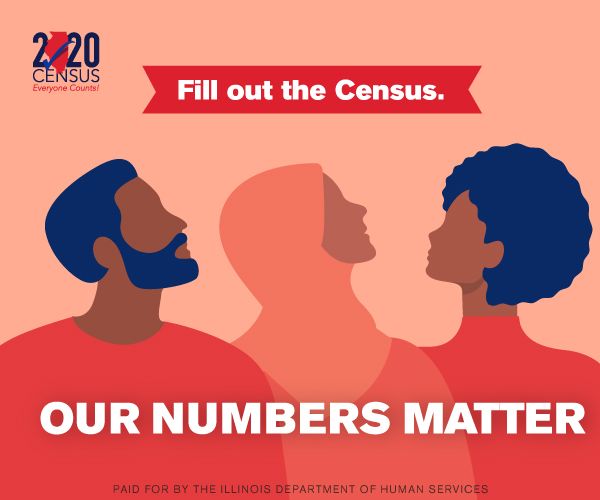 "ABC 7 has joined forces with important community partners to encourage all Chicagoans to be counted in the 2020 Census. Participation is vital in determining political representation and resources for our community through the next decade," said John Idler, President and General Manager, ABC 7 Chicago.

As census completion nears the deadline, ABC 7 newscasts and digital platforms will provide coverage with answers to frequently asked questions and information on how the census can alter a community economically and affect social services.
Report a correction or typo
Related topics:
community & eventscensus
Copyright © 2022 WLS-TV. All Rights Reserved.
TOP STORIES
17 shot, 3 fatally, in Chicago weekend violence
Chicago weather forecast includes snow into Monday | Live radar
St. Charles library closes after threats over mask policy
5 tax changes that can boost your refund this year
Can science slow down or reverse the aging process?
Tax filing season starts Monday. What to expect for 2022
Tips on getting back to workout after battling COVID
Show More
After the omicron wave, what's next for the COVID pandemic?
Russia rejects UK claim of trying to replace Ukraine leader
Sunday Mass at Holy Name Cathedral
Chicago man charged in 2021 I-94 crash that killed boy, 4
Girl, 8, killed by stray bullet ID'd: ME
More TOP STORIES News