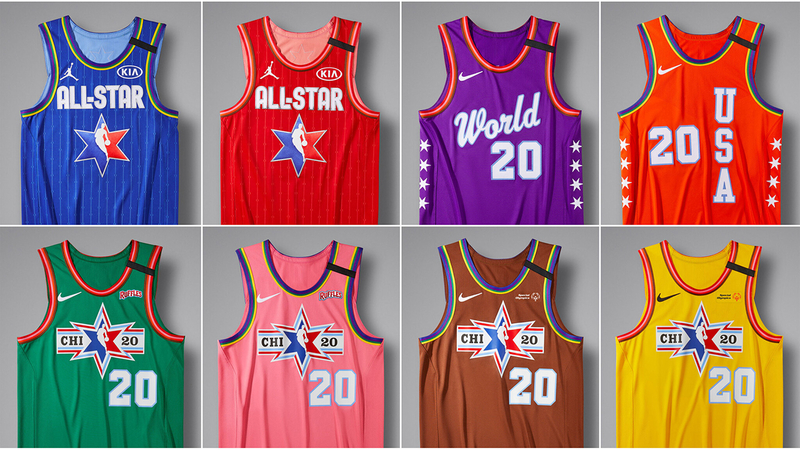 CHICAGO (WLS) -- The NBA All Star Game uniforms have been revealed and they pay tribute to Chicago's CTA train lines.

The uniforms created by Jordan Brand also feature the six-pointed star from the Chicago flag.

The 2020 NBA All Star Game will take place on February 16 at the United Center.