WLS
By Diane Pathieu, Chuck Goudie and Barb Markoff
CHICAGO (WLS) -- The man identified as the driver accused in a fiery crash that killed a woman in River North Monday morning has been found dead from an apparent suicide.

Flowers now mark the scene of the crash near the Ontario feeder ramp where one woman was killed. Police said that the driver of the car fled the scene on foot. Surveillance video showed the car hitting a utility pole before exploding and witnesses said the driver seemed to being going at least 100 miles-an-hour.

Alejandra Damian, 21, of Joliet was killed. She also went by Aly and was a student at DePaul University.

The driver of the car she was in was able to escape. The I-Team reports sources close to the investigation identify the driver as Anthony Milder. Milder also goes by the name Anthony Van Morre. The Cook County Medical Examiner said Milder died of hanging.

The driver was not the car's owner. The car was registered to a northwest Indiana man who told the I-Team he loaned the car to a friend to go to a charity car wash in River North. After learning of the fiery and fatal crash, the Nissan owner says he immediately went to Chicago police.

NIGHT AT THE BOTTLED BLONDE 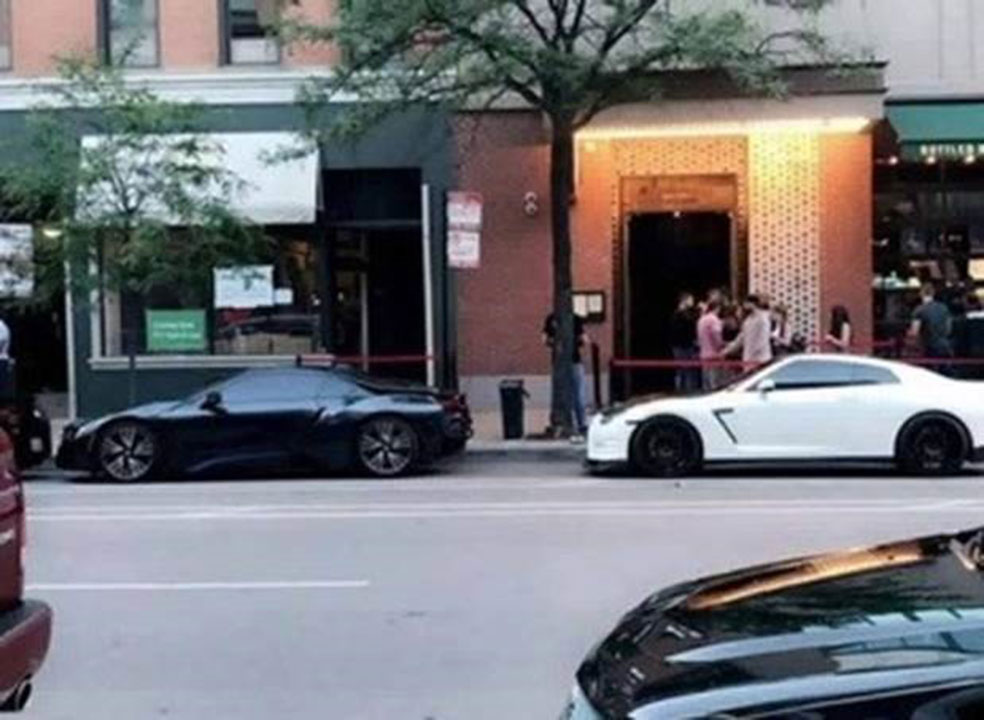 In a photo obtained by the I-Team, the white sports car crashed by Milder is seen parked in front of the Bottled Blond at about 7:15 p.m. June 25, 2017.

In a photo obtained by the I-Team, the white sports car that would later crash and burn is seen far right, parked directly in front of Bottled Blonde on Sunday night about 7:15 p.m., according to the person who took the picture and the photo timestamp. That was several hours before the fatal crash on the Ontario Street extension.

Sources familiar with the investigation have told the I-Team that Milder was at the nightclub, located at 504 N. Wells, for several hours on Sunday night prior to the deadly, high-speed crash. Bottled Blonde officials did not respond Tuesday afternoon to numerous messages left by the I-Team.

However, Milder checked in to Bottled Blonde on Facebook at 6:32 p.m. Sunday and then headed to Underground at 12:30 a.m. for 30 minutes or so before the accident.

While Damian's family gathered in her hometown of Joliet to comfort each other, witnesses still can't believe what they saw and heard.

"My friends and I, we're in a bit of shock. We're looking at this explosion and we're like 'did we just see that?' We have to get out. We have to call 911," said Bob, a witness.

Aly Damian's distraught family said they do not know the driver of the car. 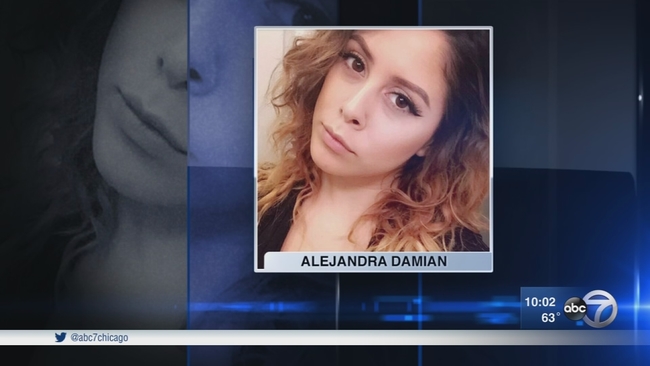