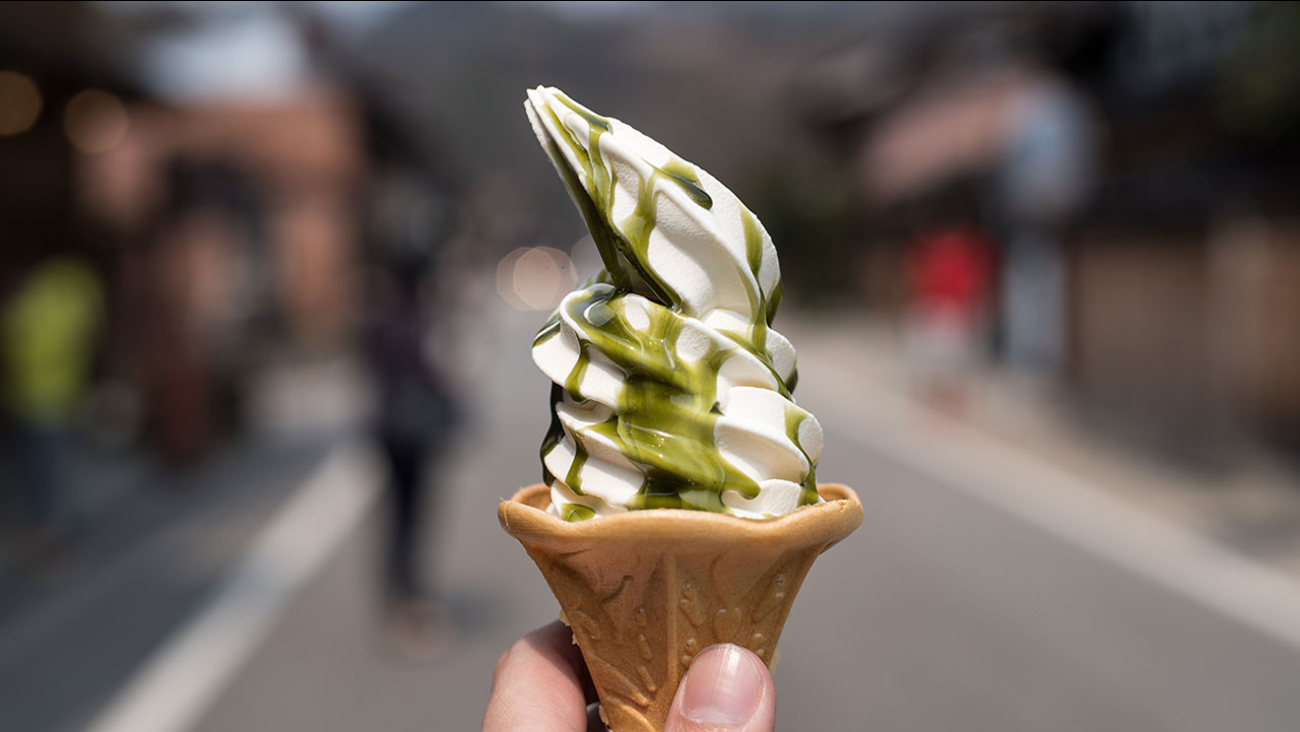 Scientists at Japan's Biotherapy Development Research Center in Kanazawa say they accidentally created an iced dairy treat that doesn't melt and it's available for sale. Kanazawa Ice - also known as "not melting popsicles" - first hit stores in April before rolling out in Osaka and Tokyo, according to the Asahi Shimbun.

The ice cream keeps its shape thanks to a strawberry extract which stops the oil and water in the cream from separating so quickly.

"Polyphenol liquid has properties to make it difficult for water and oil to separate so that a popsicle containing it will be able to retain the original shape of the cream for a longer time than usual and be hard to melt," said Tomihisa Ota, the popsicle's developer.

The iced treat was created by accident. The company was originally testing the polyphenol extracts to try and make a strawberry dessert. When researchers asked a pastry chef for his opinion, he noted the extract caused the cream to solidify and remain frozen.

The company's president, Takeshi Toyoda, claimed that its popsicles "will remain almost the same even if exposed to the hot air from a dryer," reports the Asahi Shimbun.

The popsicles are selling for around 500 yen each, or $4.5 dollars - and many seem satisfied with the sweet treat.