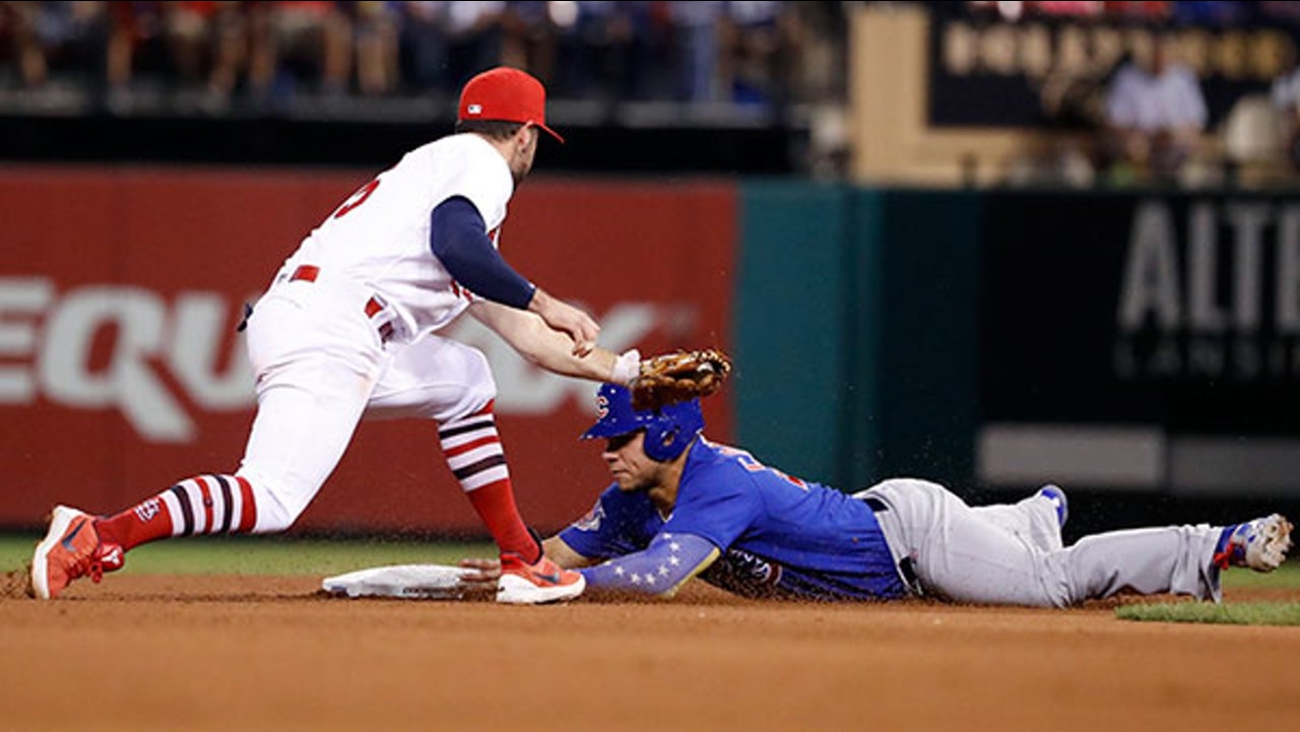 "There is demand, but it's nowhere near what it was last year. It's like 30-40 percent less," said ticket broker Steve Buzil.
Report a correction or typo
Related topics:
sportschicagowrigleyvillewrigley fieldchicago cubsst. louis cardinals
Copyright © 2020 WLS-TV. All Rights Reserved.
More Videos
From CNN Newsource affiliates
TOP STORIES