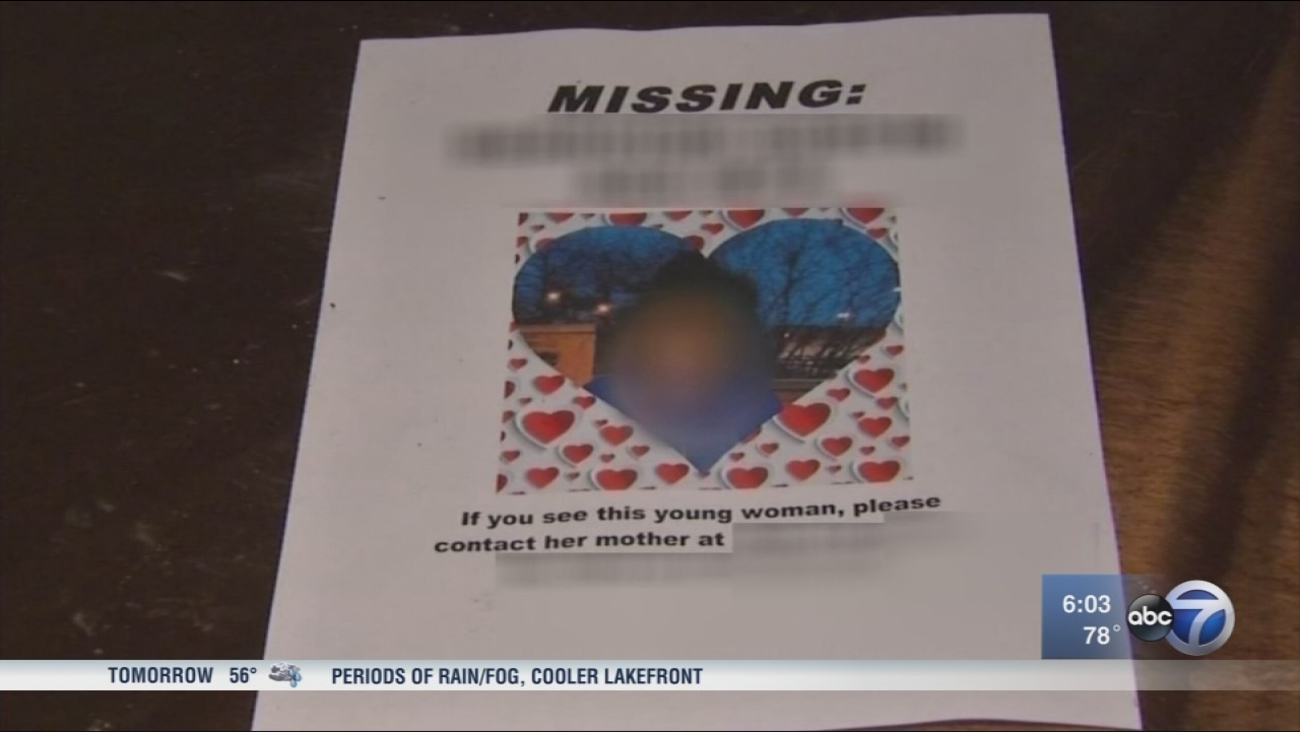 Police said the assault was watched live by about 40 viewers, none of whom called authorities to report the attack.
Report a correction or typo
Related topics:
chicagolawndalerapecourtchild pornographysexual assaultfacebook live
Copyright © 2020 by The Associated Press. All Rights Reserved.
RELATED 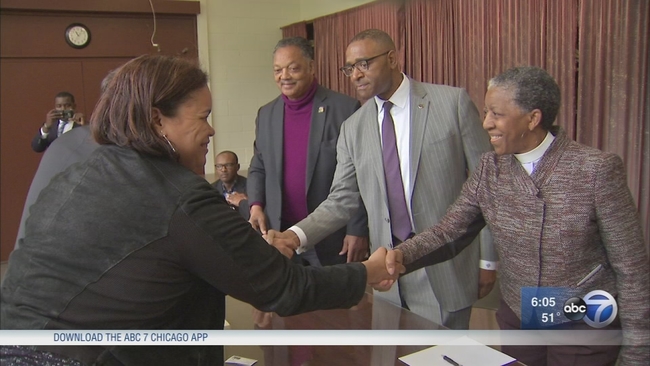 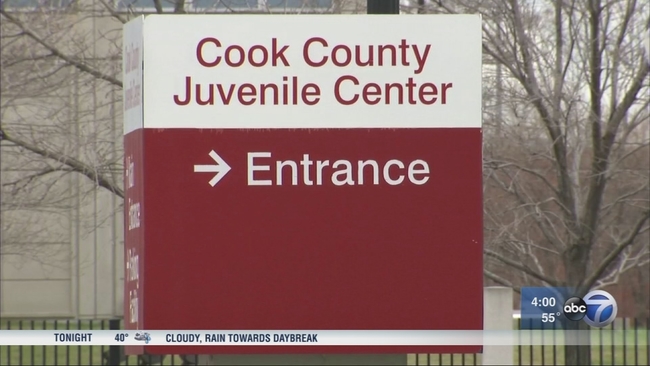 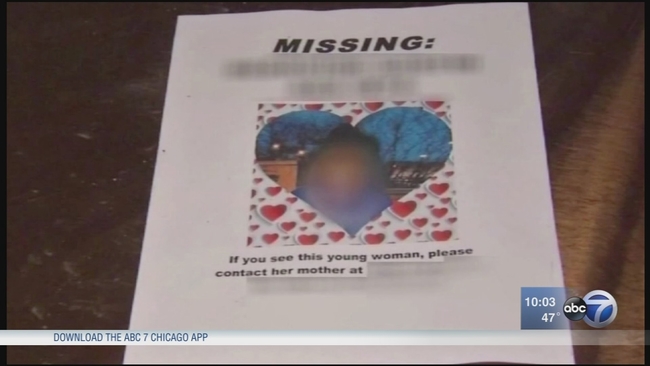