Police said the men came into the store in the 1700-block of Woodfield Road just after 7 p.m. with hammers, smashed display cases holding loose diamonds and took whatever they could carry. They then fled the scene in an unknown vehicle.

The store is located on the outskirts of the parking lot of Woodfield Mall, so the suspects would have been able to enter and exit quickly, and to escape on a major road.

Police said the robbers did not show a gun. It was unclear if there were any injuries.

Police described the suspects as three men wearing dark clothes, with hoodies pulled down over their faces.

This is not the first time this type of crime has happened at this particular store. In 2015, hammers were also used by thieves who ended up stealing nearly half a million dollars' worth of jewelry.

About 30 minutes before the Jared smash-and-grab, police said there was an armed robbery at a Subway restaurant on Roselle Road near Golf Road, also in Schaumburg and about three miles away.

Police said that robbery, which involved one suspect, is not connected to the Jared smash-and-grab. 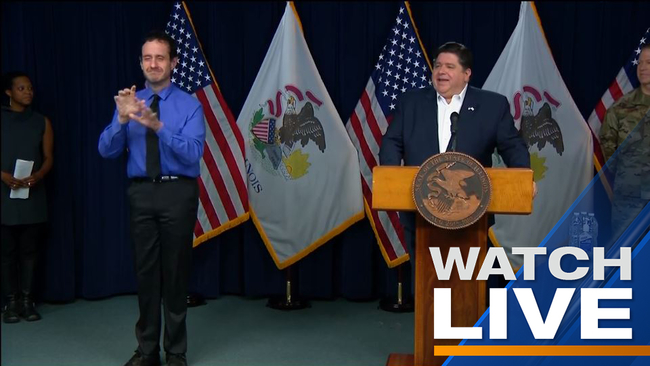