It will be up to the judge whether or not Kalven will be forced to answer questions on the stand. He has said he will not give up his sources.
Report a correction or typo
Related topics:
chicagoloopbronzevillecourtpolice shootingjason van dykelaquan mcdonaldinvestigationchicago police department
Copyright © 2020 WLS-TV. All Rights Reserved.
RELATED 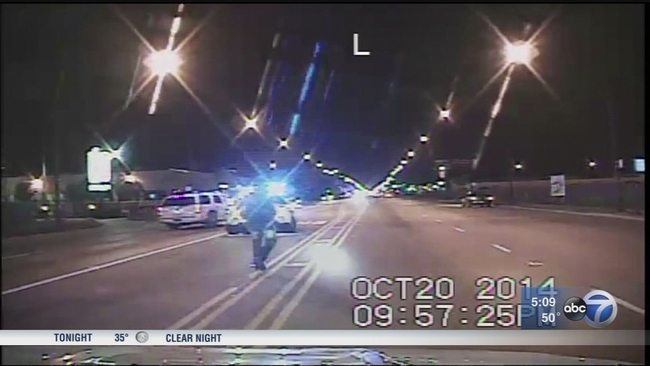