WLS
By Sarah Schulte
CHICAGO (WLS) -- Wednesday the Chicago City Council approved a $31 million settlement for four men who spent more than a decade in prison for a crime they did not commit.

The city's Law Department said accusations of coerced confessions and DNA evidence were two big hurdles that would have been tough to beat had the civil case gone to trial. Originally the Englewood 4 asked for a $70 million settlement.
Report a correction or typo
Related topics:
politicschicagoloopenglewoodchicago city councilconviction overturnedsettlementchicago police departmentwrongful conviction
Copyright © 2020 WLS-TV. All Rights Reserved.
RELATED 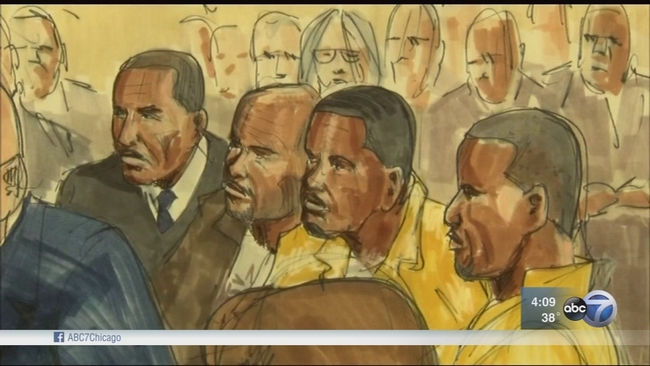